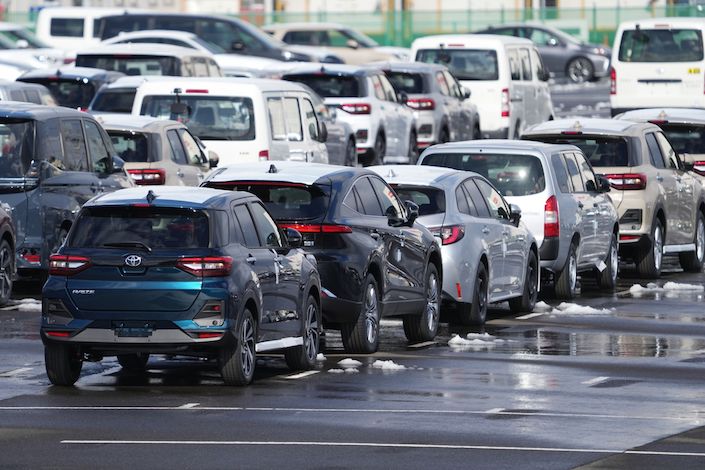 While China is a manufacturing powerhouse for many industries, it is particularly central to automotive supply chains.

Toyota Motor Corp. and Volkswagen AG, the world’s two largest automakers, suspended production at four plants in Changchun more than two weeks ago when the city 950 kilometers (590 miles) northeast of Beijing was plunged into lockdown to contain a Covid-19 outbreak. They said it’s unclear when workers will be able to return. That follows a nearly two-week shutdown of factories in Tianjin during an outbreak in January.