13 Officials Punished After Investigation Into Case of ‘Caged Woman’ 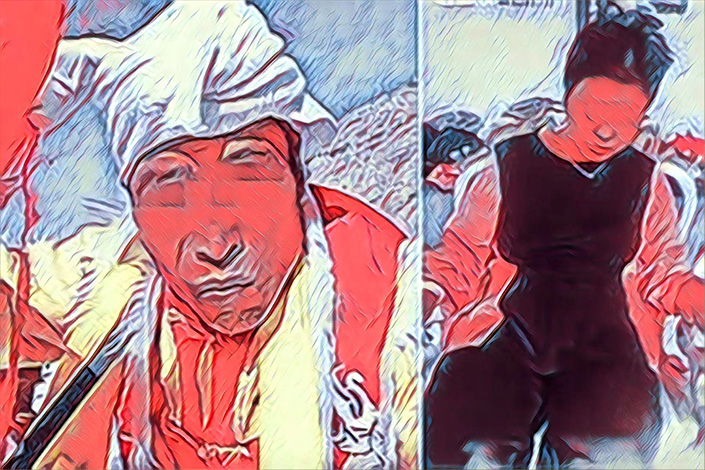 Tao is now being treated for her mental illness at a hospital in Shanghai, according to the government statement.

Authorities in Northwest China’s Shaanxi province have detained at least two people for suspected human trafficking after an investigation into a high-profile case of a woman discovered in an “iron cage” found she had been abducted in 2010 and later bought by her husband.

A statement issued on Wednesday said 13 officials involved in the case had also been punished, but the criminal statute of limitations on the husband for buying the woman had expired.