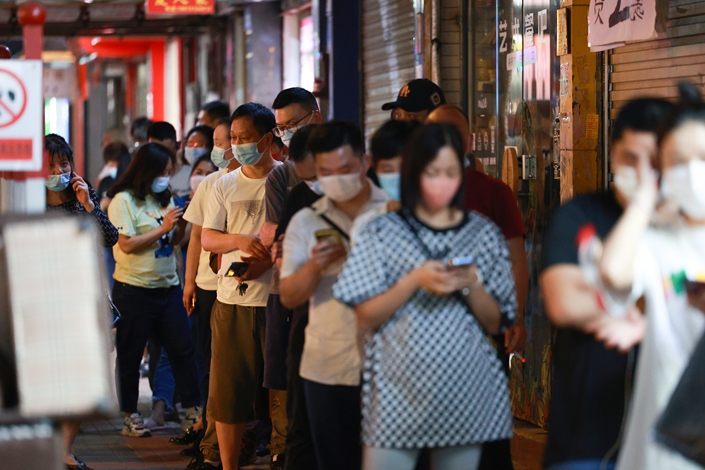 (Bloomberg) — The southern Chinese city of Guangzhou, a metropolis of over 18 million people, announced mass coronavirus testing for all residents, China Central Television reported on Saturday.

All 11 districts of the city announced plans for the testing beginning from Friday, the state-run news broadcaster said.

Guangzhou reported two symptomatic local cases and an asymptomatic one for Friday, according to official data.