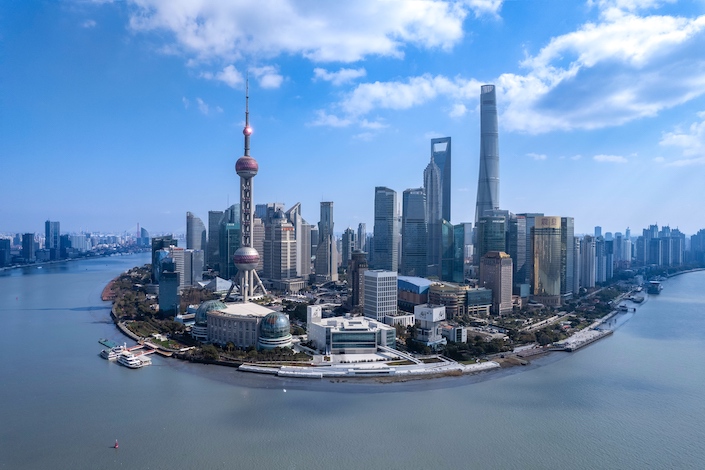 (Bloomberg) — Global funds slashed their holdings of Chinese bonds by the most on record last month amid the nation’s dwindling yield advantage over the U.S. and geopolitical uncertainties posed by the war in Ukraine.

Overseas investors offloaded a record 51.8 billion yuan ($8 billion) of Chinese sovereign debt in March, reducing their holdings to 2.43 trillion yuan, according to Bloomberg calculations based on data from Chinabond. Data released earlier by the People’s Bank of China (PBOC) also showed a record withdrawal in March.