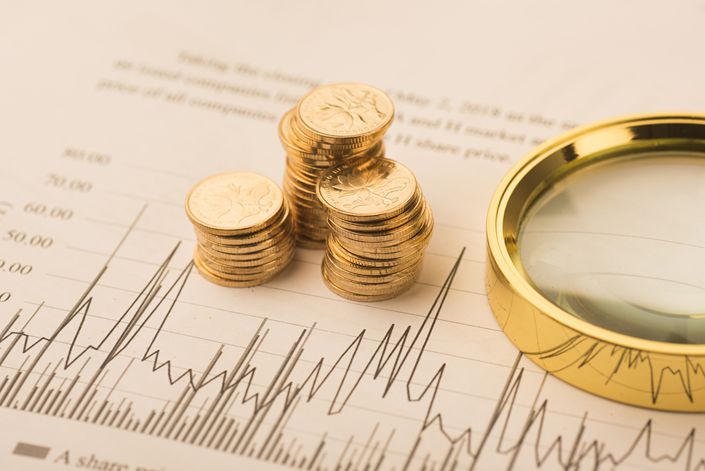 Foreign investors held 3.88 trillion yuan ($609 billion) of bonds in China’s interbank market as of the end of March

Overseas investors offloaded holdings of Chinese bonds at a record pace in March amid the country’s vanishing yield advantage over the U.S. and geopolitical risk concerns. But experts said they expect inflows to resume in the second quarter.

Foreign investors held 3.88 trillion yuan ($609 billion) of bonds in China’s interbank market as of the end of March ―112.5 billion yuan less than at the end of February ― according to data from China Central Depository and Clearing Co. Ltd. and Shanghai Clearing House. This was the second monthly decline since February.