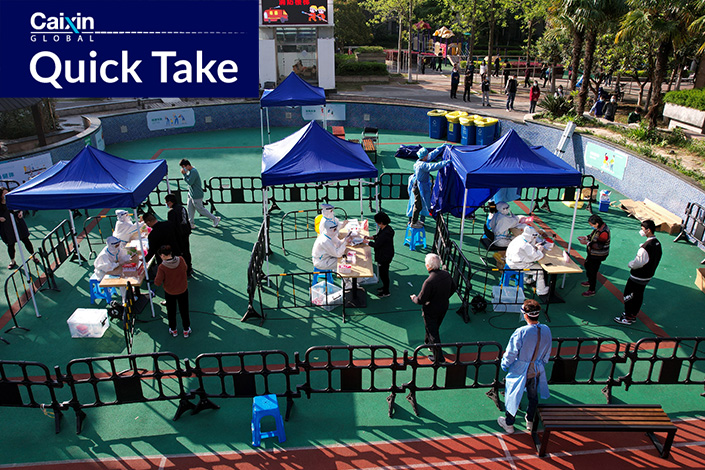 What’s new: The government of the eastern city of Suzhou said it currently has no plans to lock down the entire city, after a rising number of Covid cases sparked concerns over whether the city would take the same strict measures as neighboring Shanghai, which is grappling with its worst Covid-19 outbreak since the pandemic began.

Suzhou, a high-tech industrial hub in East China’s Jiangsu province, has reported more than 400 local infections since March 10, authorities said. Most of the recent cases were found with links to Shanghai, according to Gu Haidong, executive vice mayor of Suzhou.