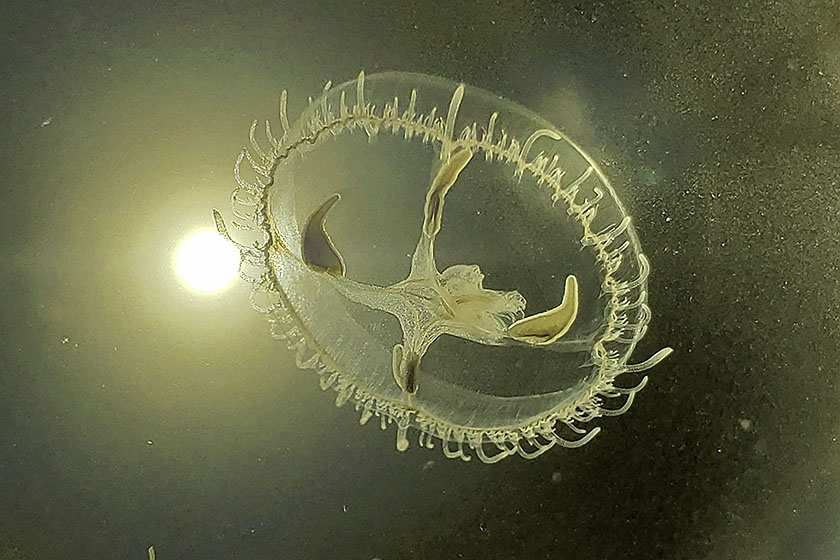 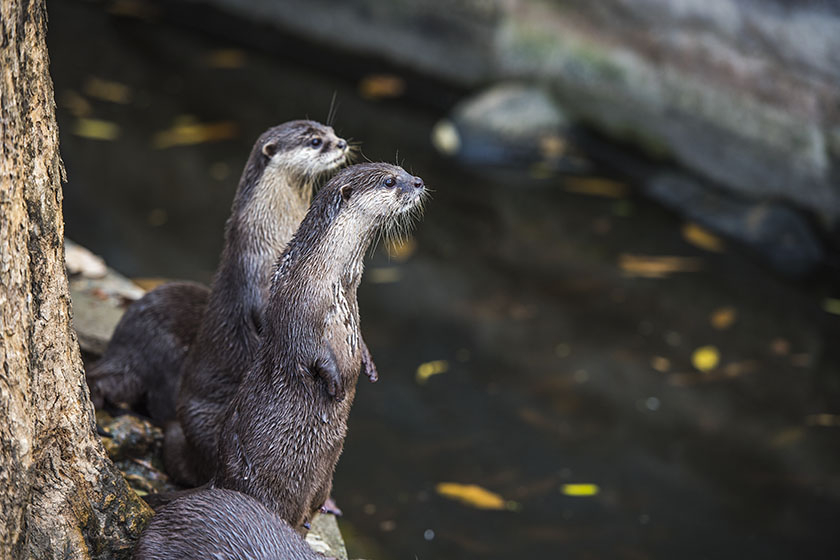 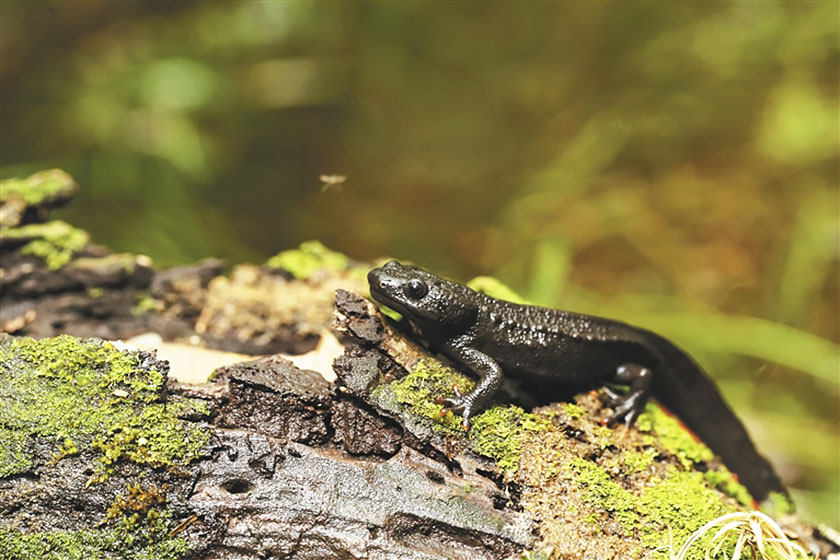 Hainan knobby newt, a species of salamander, is found only in Hainan and recognized as endangered by the International Union for Conservation of Nature. Photo: Xinhua 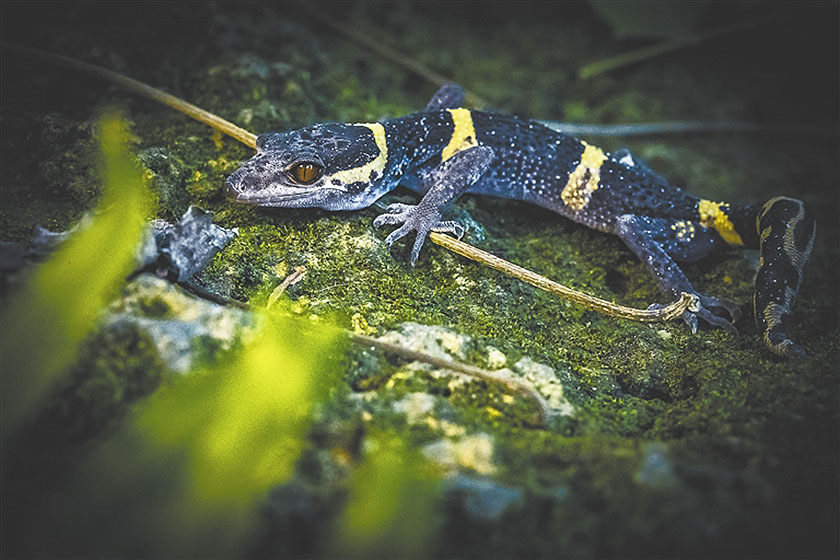 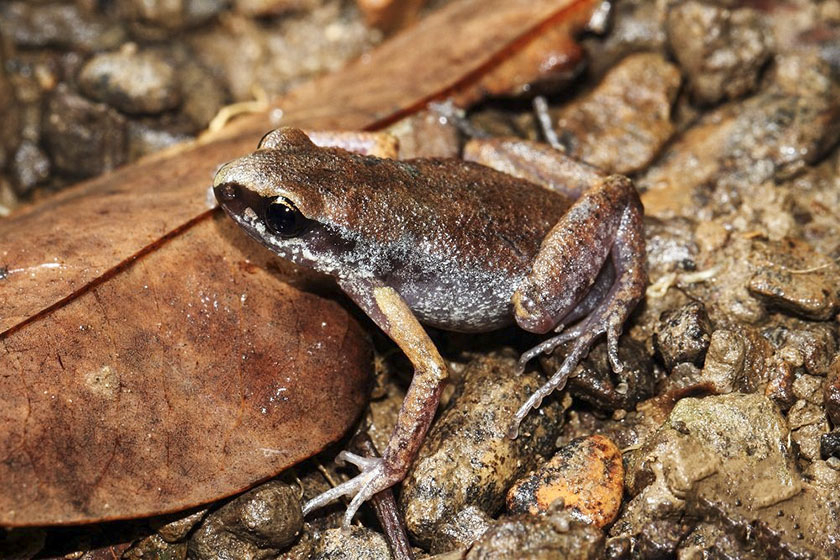 With its rust brown appearance, the Hainan paddy frog is known to position itself on branches, rocks and leaves, as it waits for its prey. The frog species was discovered in Hainan in March 2021. Photo: Yang Jianhuan/Courtesy of National Park of Hainan Tropical Rainforest 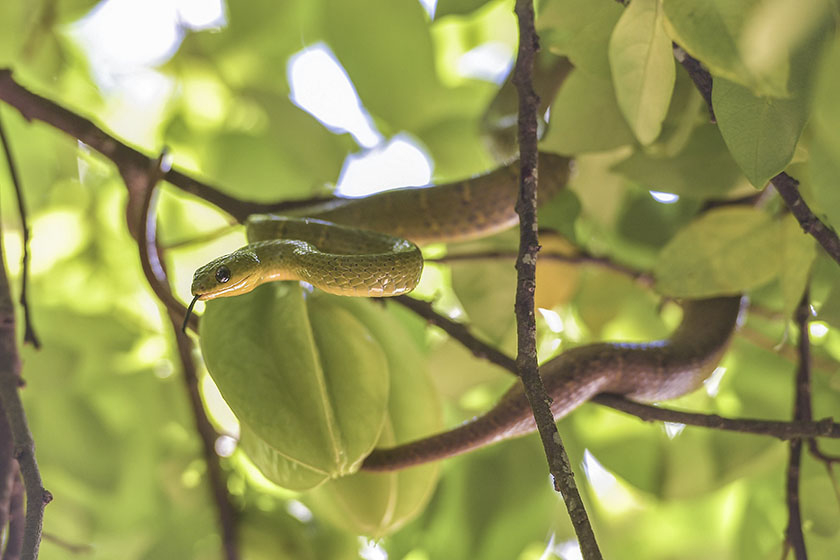 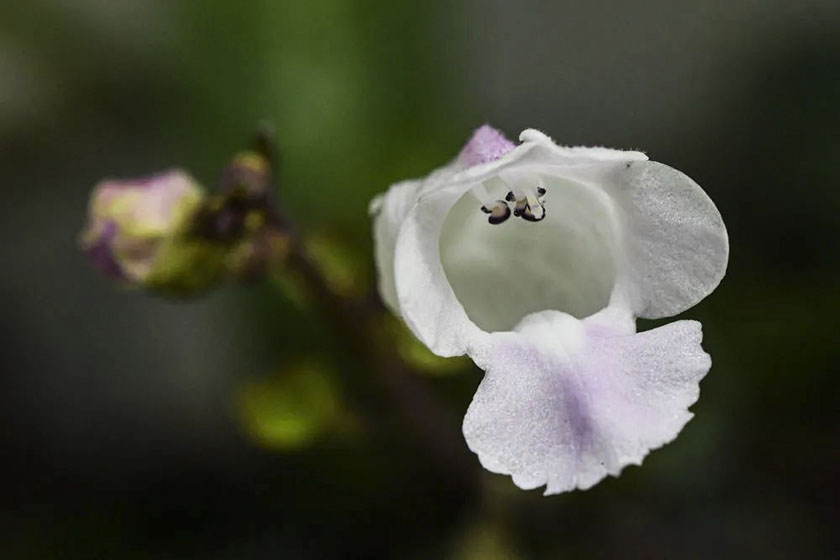 Wenchengia alternifolia, a plant species that was once believed to be extinct, can be only found in Hainan. Photo: Courtesy of Chinese Academy of Tropical Agricultural Sciences 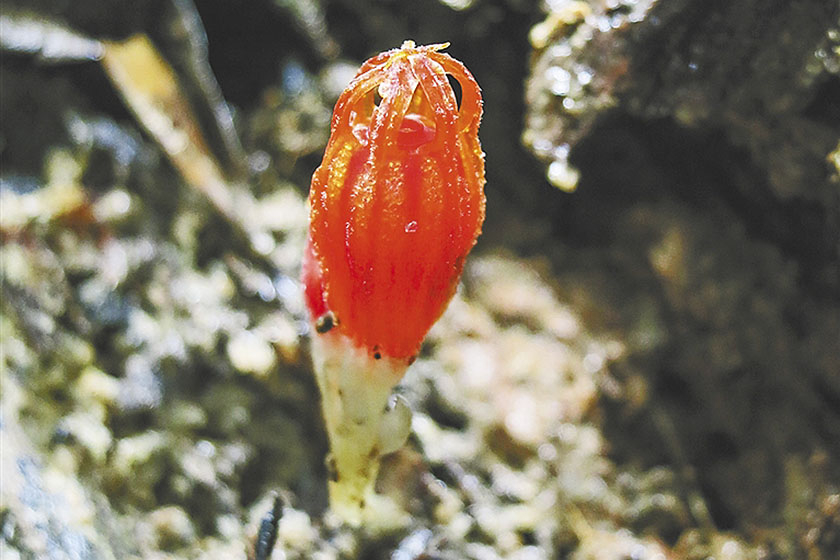 Thismia jianfenglingensis , a new species of Thismia was discovered in Hainan in March 2020. Photo: Courtesy of Forestry Department of Hainan Province 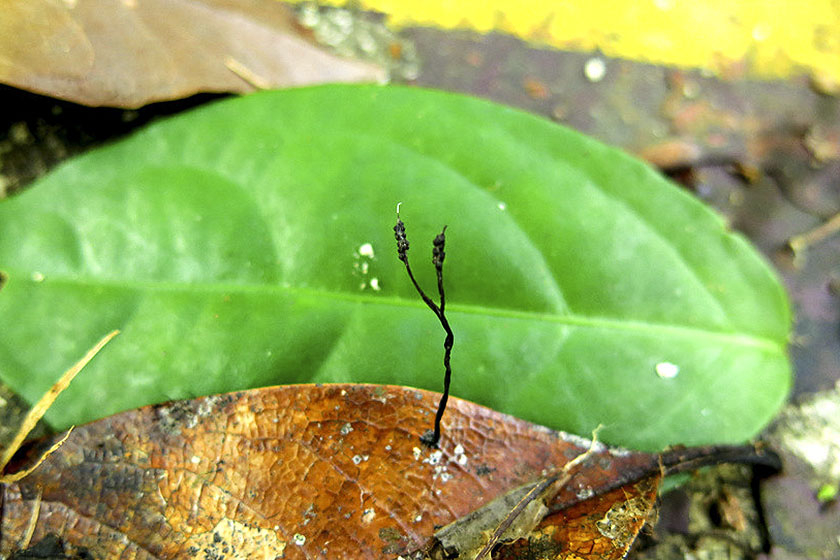 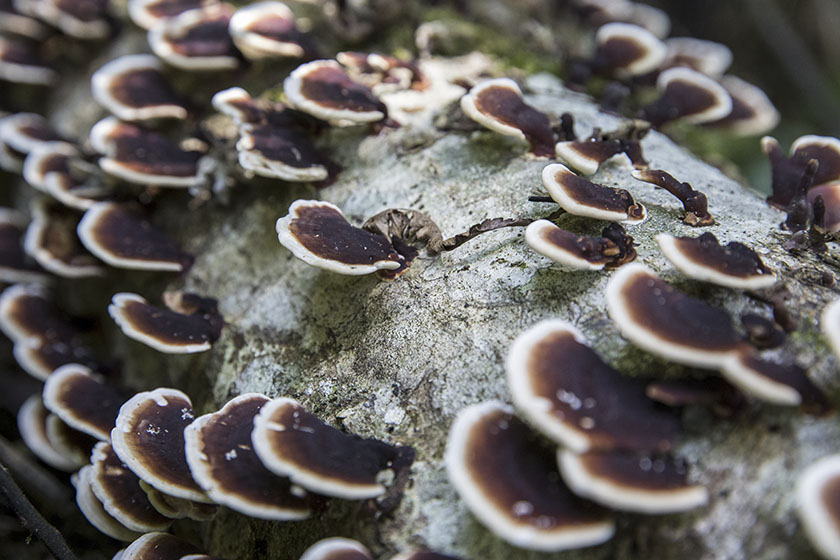 Ganoderma applanatum, also known as the artist’s bracket, can be detected in the Jianfengling nature reserve at Hainan Tropical Rainforest National Park. This fungus has long been used in traditional Chinese medicine. Photo: VCG 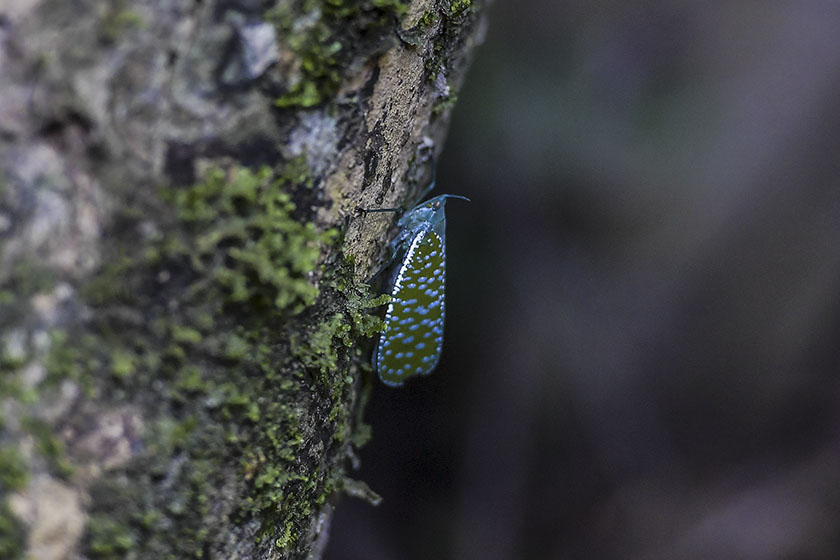 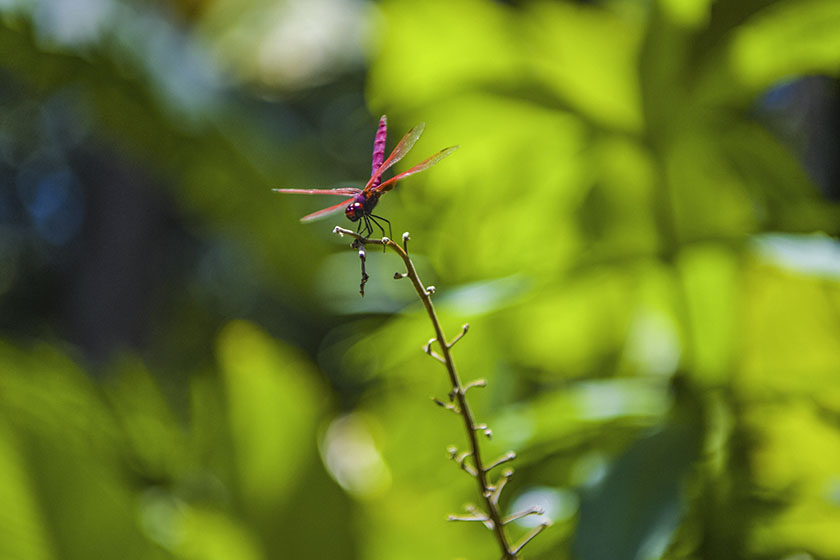 A Crimson marsh glider lands on the tip of a plant in the Hainan Baihualing Rainforest in September 2020. Photo: Luo Yunfei/China News Service, VCG 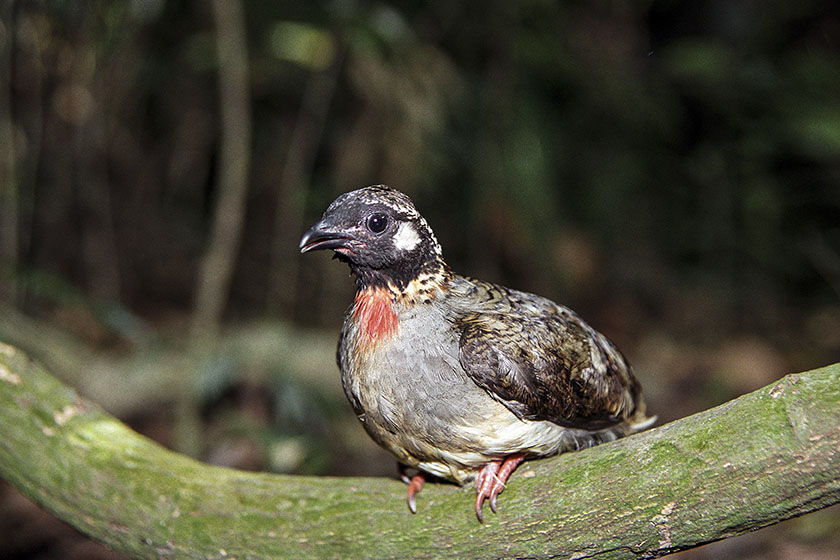 A Hainan partridge sits on a branch. The species is endemic to Hainan and listed as ‘vulnerable’ due to its small population. Photo: VCG 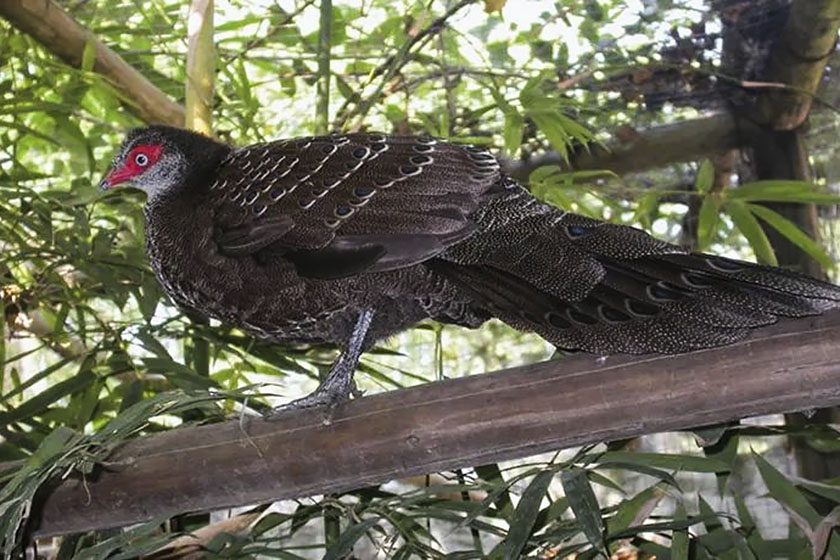 The Hainan peacock-pheasant is an endangered bird and endemic to Hainan island. Photo: Courtesy of Chinese Academy of Tropical Agricultural Sciences 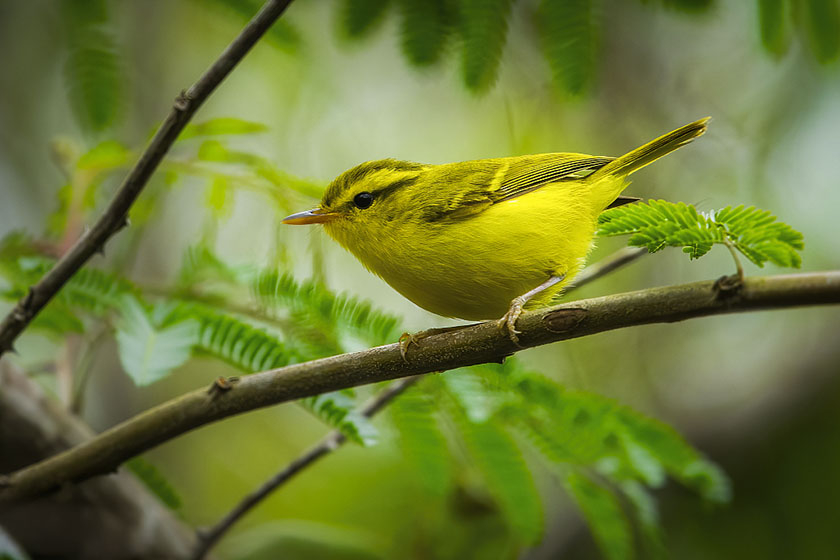 The Hainan leaf warbler, a species of Old World warbler, is found only in tropical forest in Hainan. Photo: VCG 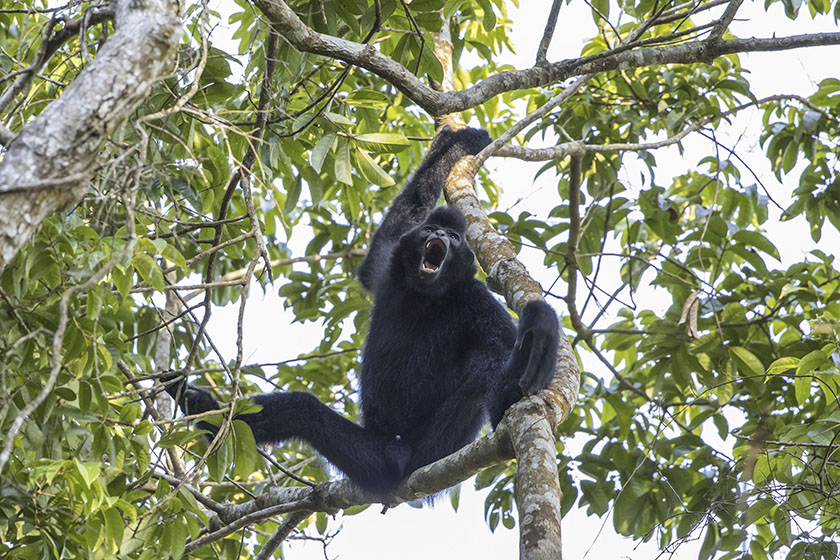 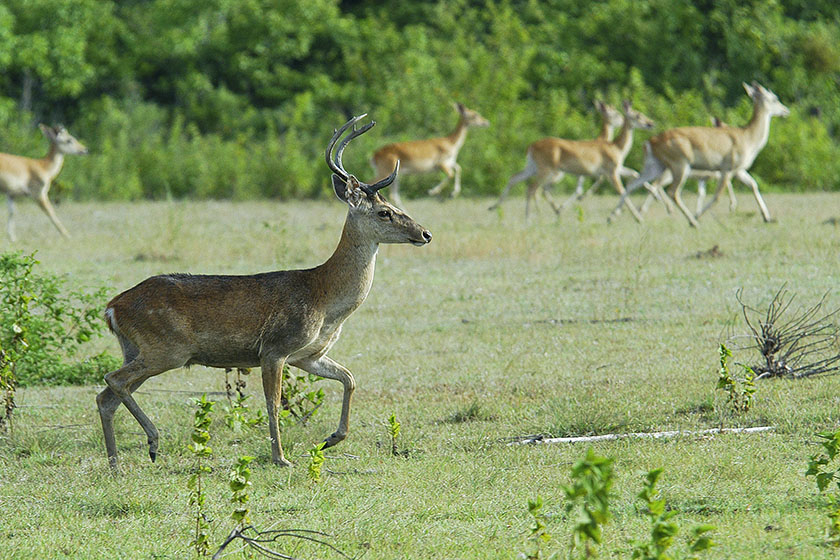 The Hainan Eld’s deer lives in the lowlands on the island and is China’s first-level protected wild animal. Photo: VCG 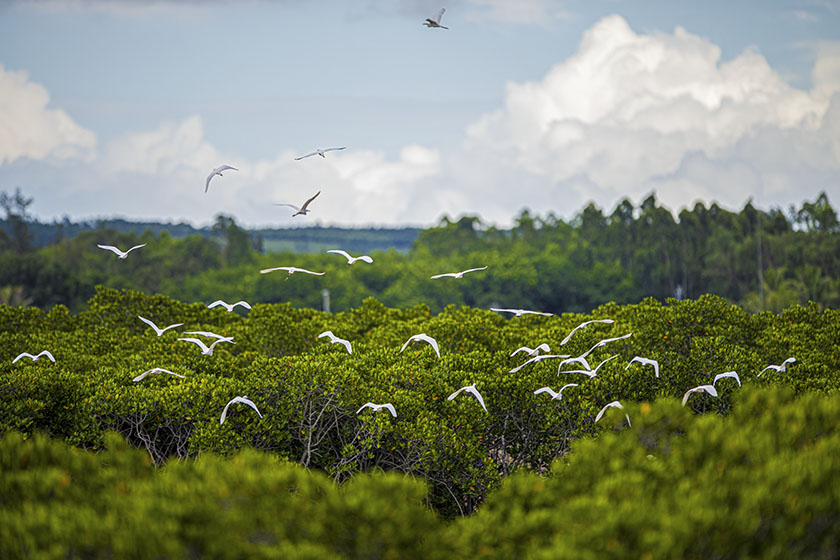 A flock of birds flies above the forest canopy in Hainan Xinying Mangrove National Wetland Park in September 2021. A survey released on Feb. 2 by the Hainan Bird-Watching Society reported 32,866 waterbirds from 71 species wintering across the island, setting a new record. Photo: VCG