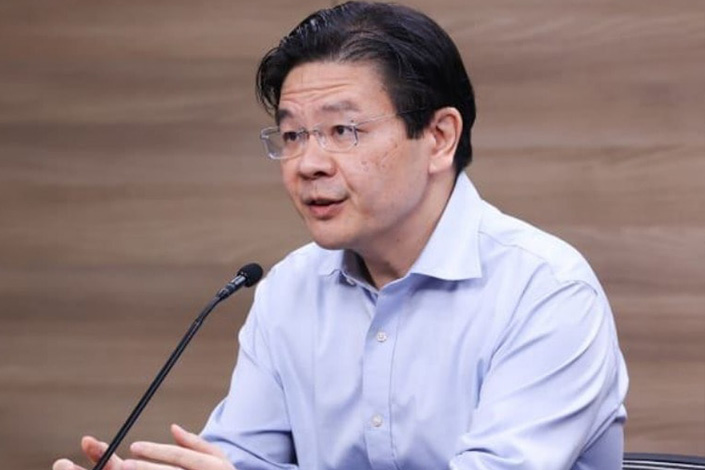 (The Straits Times) — Finance Minister Lawrence Wong has been selected to be the leader of the PAP’s fourth-generation (4G) team, paving the way for him to be Singapore’s next prime minister.

Cabinet ministers affirmed their choice of Minister Lawrence Wong as the leader of the 4G team on Thursday, Prime Minister Lee Hsien Loong said in a statement.

This decision was then endorsed by all Government Members of Parliament (MPs) in a party caucus, added PM Lee, who is secretary-general of the People’s Action Party (PAP).