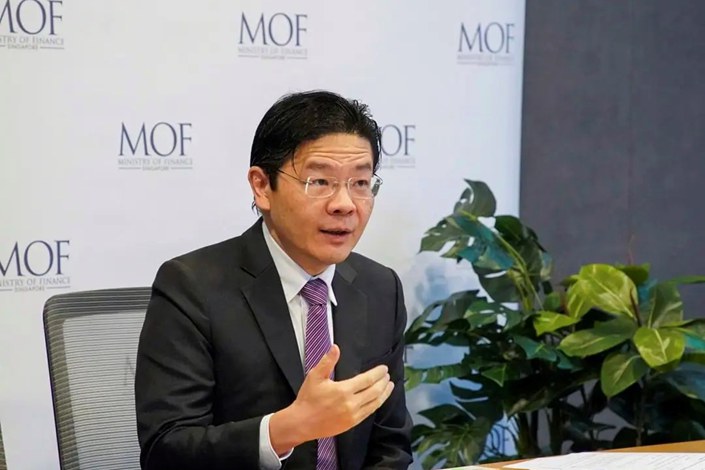 Singaporean Finance Minister Lawrence Wong, whose political star in the city-state has been on the rise since the start of the pandemic, has been chosen by his fellow ministers as the leader-in-waiting of the so-called “fourth generation team” (4G) of the ruling People’s Action Party (PAP).

The 49-year-old’s rocket-like rise has a lot to do with his widely acclaimed performance as co-chair of the interagency Covid-19 Response Task Force, as well as the unexpected departure of the previous heir apparent, Deputy Prime Minister Heng Swee Keat.