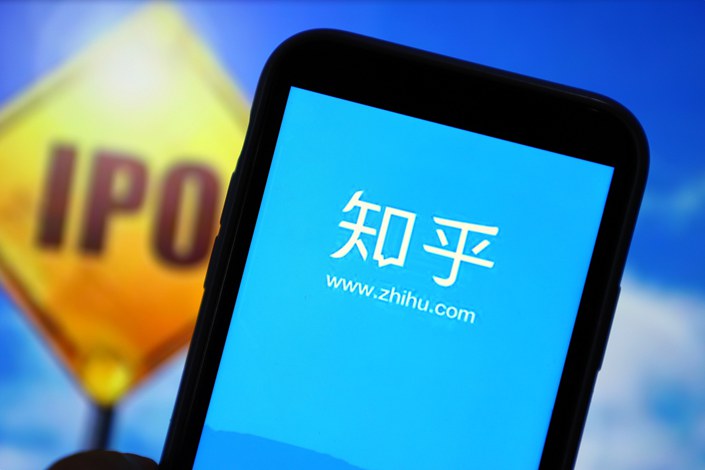 pictureZhihu, which operates a Quora-like website, has raised $106 million in an additional primary listing. Photo: VCG

Online Q&A platform Zhihu said it raised HK$834 million ($106 million) in a second primary listing in Hong Kong, about 38% below its planned fundraising cap, as it faces the possibility of having to abandon its U.S. listing.

Zhihu Inc., which operates a Quora-like website, became the latest U.S.-traded Chinese company to seek a second listing closer to home due to an ongoing audit dispute between U.S. and Chinese authorities.