Opinion: The U.S. Isn't Going to Slacken Scrutiny After Ending the ‘China Initiative’ 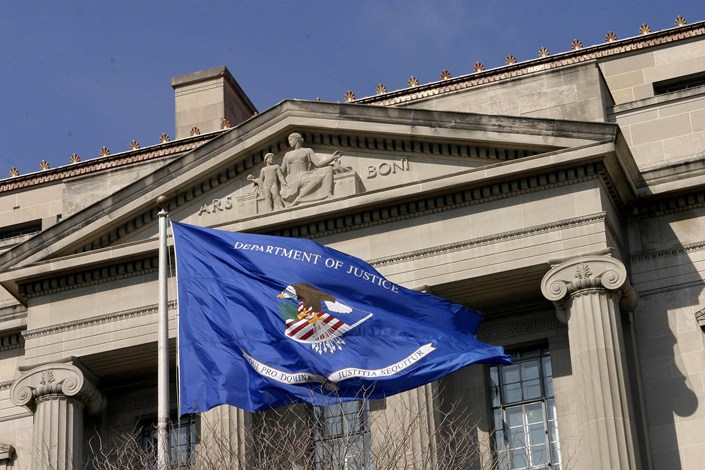 The U.S. Department of Justice’s (DOJ) China Initiative, launched on Nov. 1, 2018, was designed to identify, investigate, and counter threats to U.S. national security posed by China. The announcement marked a broader change by the Trump Administration in enforcement actions against Chinese companies and individuals. More specifically, the China Initiative was meant to address threats to U.S. national security arising from the unlawful (and lawful) transfer of U.S. intellectual property — especially technology — via economic espionage, hacking, theft of trade secrets, and other unlawful actions. While many of the ten points under the Initiative were not new, the focus of a criminal justice and enforcement initiative on a single country was unprecedented, and many argue this directly led to some of the failings of the Initiative that came later.