Weekend Long Read: The Challenges of Building Up China’s Biobank 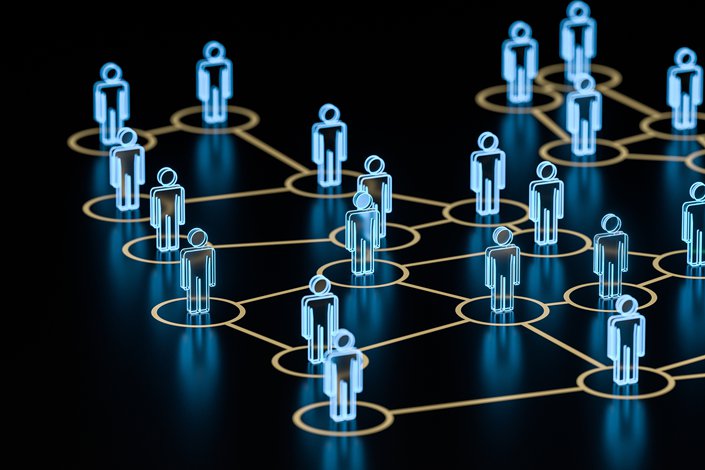 Editor’s note: From 2004 to 2008, more than 510,000 adults from five cities and five townships in China were recruited for a study that sought to investigate the main genetic and environmental causes of common chronic diseases in the Chinese population. The Kadoorie Study of Chronic Disease in China was based on extensive data collected “by questionnaire, a range of physical measurements, and collection and storage of blood samples,” according to researchers from the University of Oxford and the Chinese Academy of Medical Sciences. Later renamed the China Kadoorie Biobank (CKB), it is one of the earliest and biggest cohort studies of the Chinese population. It has been funded by the Kadoorie Foundation in Hong Kong since 2002. Data from CKB is open to researchers upon registration.