In Depth: Why Easing Policies Might Not Revive China’s Property Market Any Time Soon 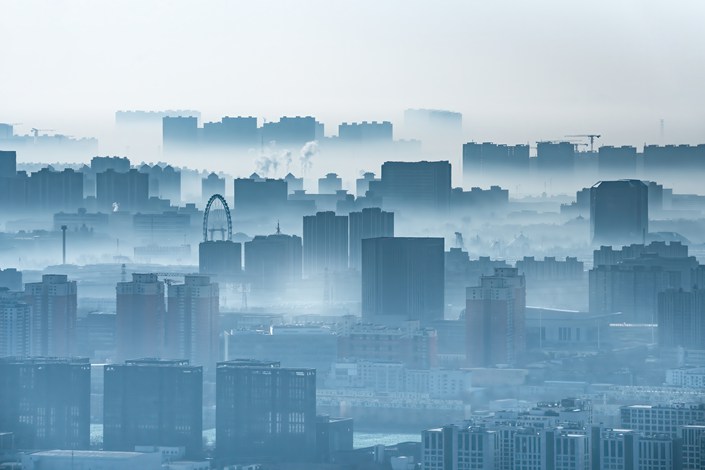 In March, contracted sales by the 100 largest property developers fell 52.7% by value from a year earlier, a steeper decline than in January and February. Photo: VCG

China’s real estate market is no stranger to typical business cycles. Continual expansion and contraction in sales and investment have helped the market grow in value to four times the country’s GDP.

But while market forces play a role in this cycle, China’s real estate sector is most influenced by government policies. Since the end of last century when the country kicked off major housing market reform, there have been four distinct rounds of national policy tightening and easing.