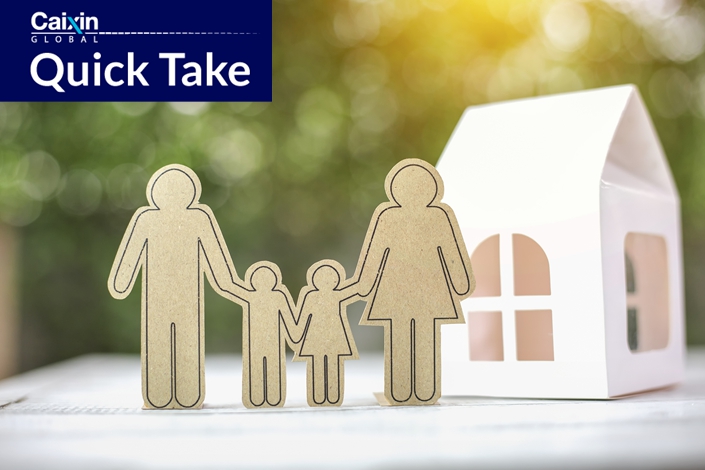 What’s new: A city in eastern China’s Jiangsu province will allow families with two or more children to buy a second home in restricted areas under a policy issued Tuesday.

The policy aims to create favorable conditions for the country’s new child policy, promote a steady increase in the natural population growth rate and improve the living conditions of families with two or more children, the Municipal Health Commission of Wuxi said in the notice.

It was China’s first easing of housing policy by a government health department, though more than 60 municipal authorities loosened housing regulations in the first quarter.

Families with two or more children are also eligible for favorable conditions when applying for a mortgage on a first home, according to the new policy.

The background: China’s birthrate fell for the fifth straight year in 2021 to 7.52 per 1,000 people, marking the lowest rate since 1949. That added to concerns that the world’s second-largest economy will slow amid a shrinking labor force and rapidly aging population. The government decided last May to allow all couples to have as many as three children. Incentives are also offered for parents who have more than one child, including subsidies and extended maternity leave.

China’s housing sales have been sluggish as the country’s latest Covid-19 outbreak took hold, threatening to prolong the property slump. New-home sales by value dropped 29% in March from a year earlier.

More than 60 municipal authorities loosened regulations on home buying in the first quarter, including four provincial capitals that abandoned restrictions on how many residences households can own and how long they should hold properties before selling them.