By Chen Lixiong and Huo Kan 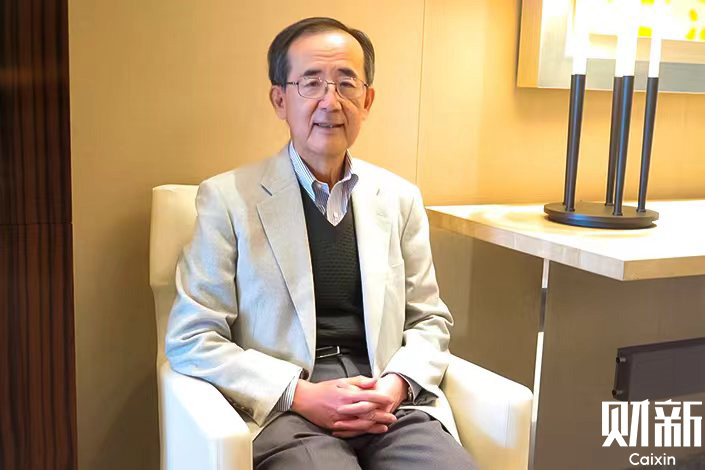 Based on nearly four decades of experience in the field of finance, former Bank of Japan (BOJ) Governor Masaaki Shirakawa believes China can learn lessons from the bursting of Japan’s economic bubble in the 1990s and persistent structural challenges that followed.

In an exclusive interview with Caixin, Shirakawa, who dealt with a series of overseas financial crises during his tenure as a governor between 2008 and 2013, said there is a tendency in China to interpret the “Japan lessons” from the lens of the mainstream of Western macroeconomics.