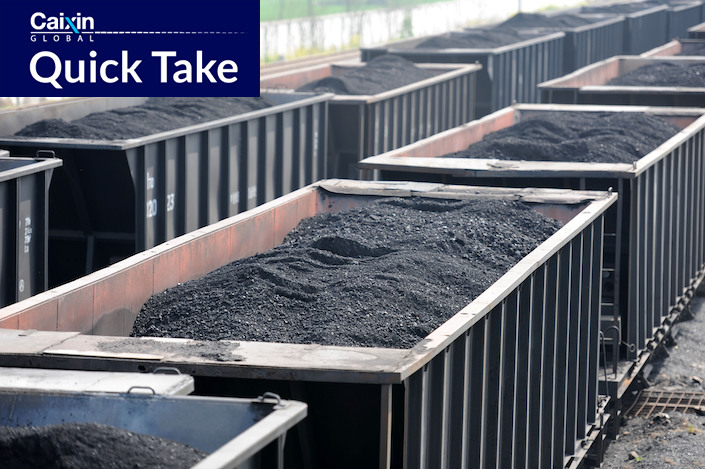 The credit lines will be issued through relending facilities to enhance safe coal production and reserves, including modern coal mine construction, green and efficient technology application, intelligent mine construction and secured supply to coal-fired power plants, the People’s Bank of China (PBOC) said.

The funding support is to address the “greater uncertainty and challenges" facing China's energy security and stable economic operation amid a complex global situation and highly volatile international energy prices, an official at the central bank said.

The context: Coal has remained the top priority for China’s energy security as the fossil fuel generates about 60% of electricity nationwide, even though the country has set ambitious goals for renewable energy development to reduce carbon emissions and counter global warming.

The cabinet in November instructed the central bank to set up 200 billion yuan of special relending facilities to support coal development, among other sectors.