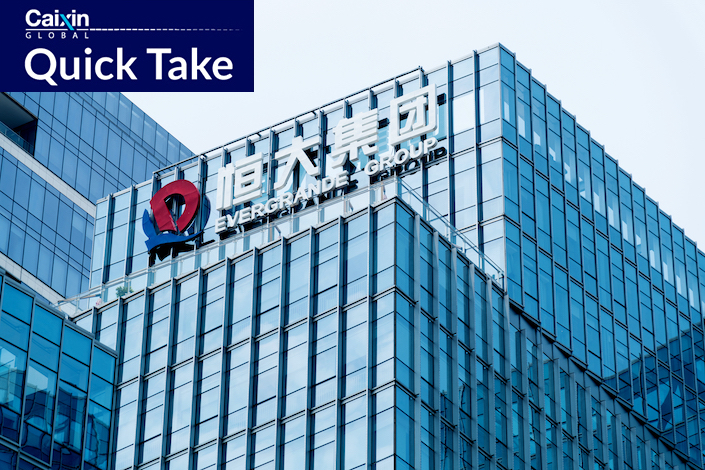 Evergrande, weighed down by more than $300 billion of liabilities and in the midst of a debt restructuring, faces a peak of debt payments or buybacks this month that started in April. The extension aims to avoid an onshore debt default.

Currently Evergrande has 13 outstanding bond issues with a total balance of 55.85 billion yuan ($8.38 billion), according to DealingMatrix. The company didn’t disclose the balance of the two notes that were extended.

So far Evergrande has not officially defaulted on its onshore debt, though it did default on a dollar bond. The real estate developer said in a Dec. 3 filing with the Hong Kong stock exchange that it received a demand from creditors to repay a $260 million debt guarantee obligation. The company didn’t fulfill the obligation, triggering cross-defaults on its $19.2 billion in outstanding dollar bonds.