BYD Plant Probed for Pollution Amid Reports of Nosebleeds in Children 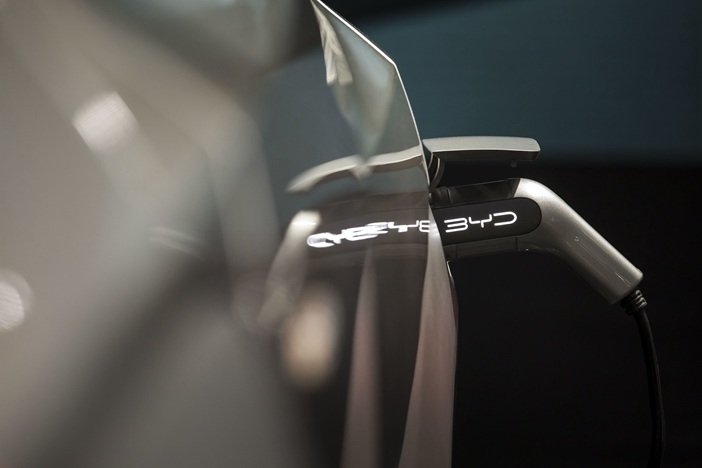 (Bloomberg) — BYD Co. Ltd., the Chinese automaker backed by Warren Buffett, has come under fire for pollution at one of its factories that residents say has caused nosebleeds in hundreds of children.

Officials in Changsha, the capital of Central China’s Hunan province, sent a team to BYD’s factory to investigate gas emissions after receiving complaints from neighbors, the local government said in a statement on its official Weibo account Sunday.