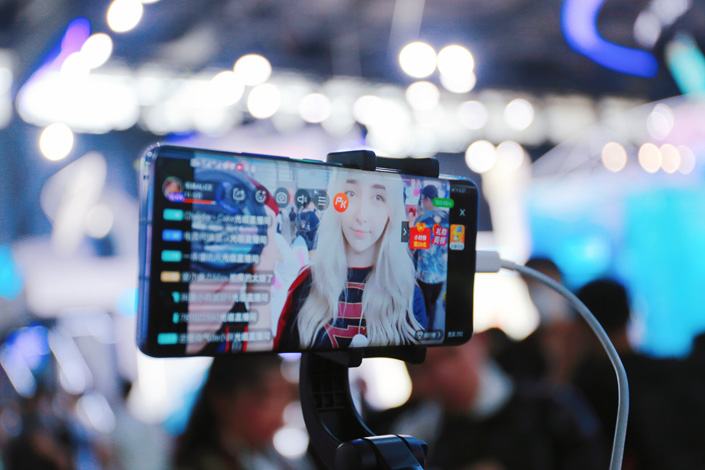 Livestreaming platforms are now prohibited from offering minors access to functions which would induce them to send money to livestream hosts. Photo: VCG

China has released new rules on what kinds of services livestreaming platforms can offer minors, including a ban on under-18s tipping livestreamers, as a campaign to rein in online “chaos” continues.

The new rules could threaten a promising revenue stream for livestreaming firms, which typically take a significant cut of online “donations.”

Platforms are now prohibited from offering minors access to functions which would induce them to send money to livestream hosts, according to the announcement issued Saturday by several government agencies, including the National Radio and Television Administration (NRTA) and the Cyberspace Administration of China (CAC).