In Depth: Coal, Once a Boon, Turns Chinese Rustbelt City Into a Bust

By Cheng Siwei and Zhang Yukun 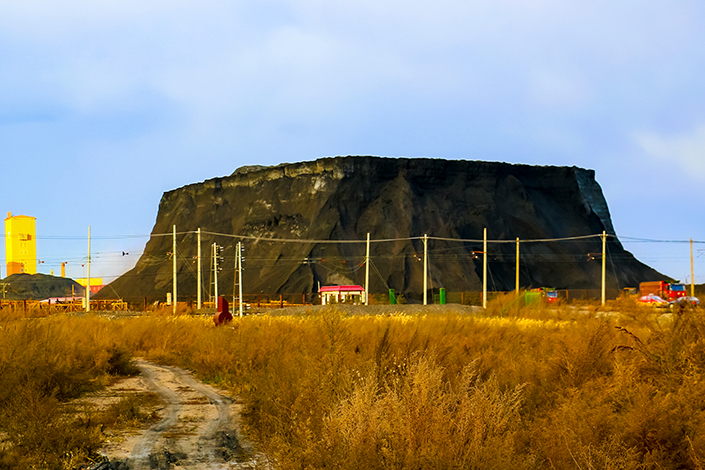 When internet giant NetEase Inc. offered a free apartment in Hegang city as part of a marketing gimmick to promote online game Nishuihan, it was a sign the once-prosperous coal-mining hub in Northeast China had reached rock bottom.

The winner was even given the option of cashing in the 89-square-meter or larger apartment for 50,000 yuan ($7,858), just in case they didn’t fancy moving to the city — with a population of 891,271 at the last census — located in Heilongjiang province and some 50 kilometers southwest of the Russian border.