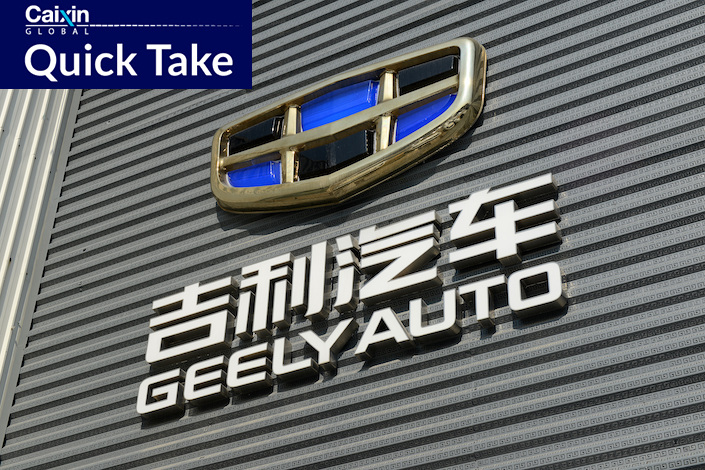 Geely is paying about 1.38 billion yuan ($207 million) for the stake in Renault Korea Motors, the company said Tuesday in a filing. After the deal, Renault will hold 52.82% of the venture, and Samsung Group’s credit card unit will hold 13.13%.

Geely will appoint two directors to the unit’s board, but its main role in the Korean company will be as a technology and product provider, Geely said.

The two companies will make hybrid models at the unit’s plant in Busan, South Korea, for overseas markets. The new models will be made on Geely’s Compact Modular Architecture platform and are expected to hit the market in 2024, Geely said.

Geely’s investment in Renault Korea may be aimed at the U.S. market, analysts said. The company didn’t respond to a request for comment.

The background: Renault Korea Motors, formerly a wholly owned subsidiary of Samsung, is the fifth-largest automaker in Korea, but the two biggest companies — Hyundai and its Kia unit — together control 90% of the market. The French carmaker acquired an 80.05% stake from Samsung in 1998.