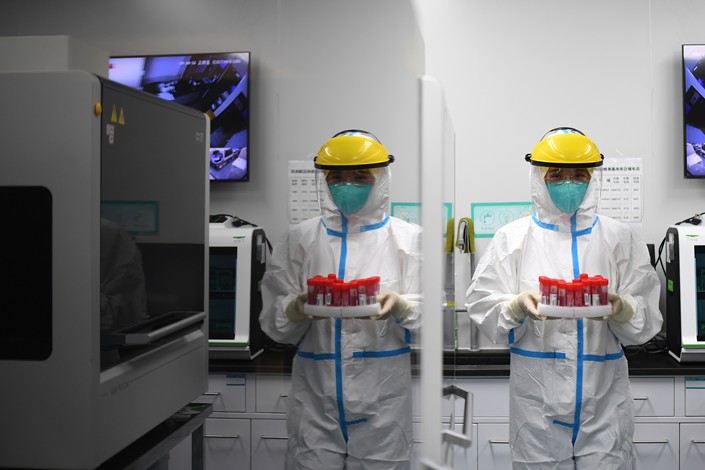 Shanghai has launched an investigation into a Covid testing company after a public outcry was sparked by news that some people who received false positives from its nucleic acid tests were taken to quarantine facilities.