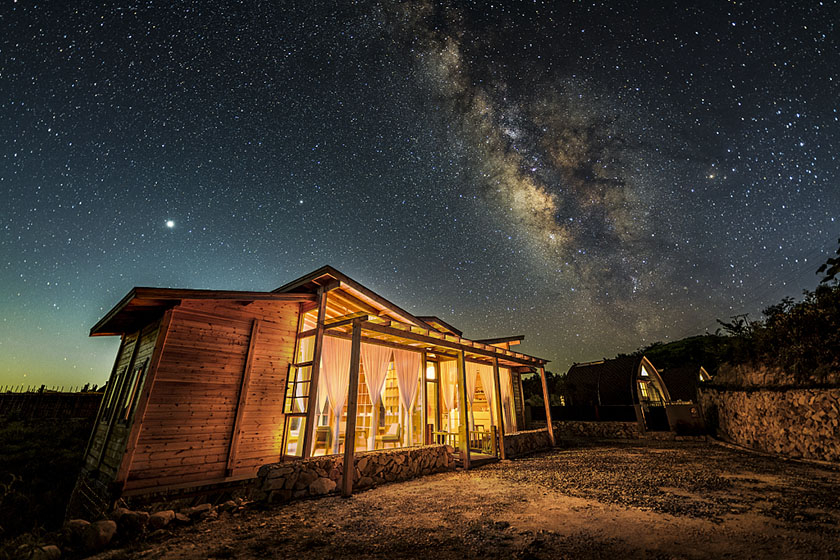 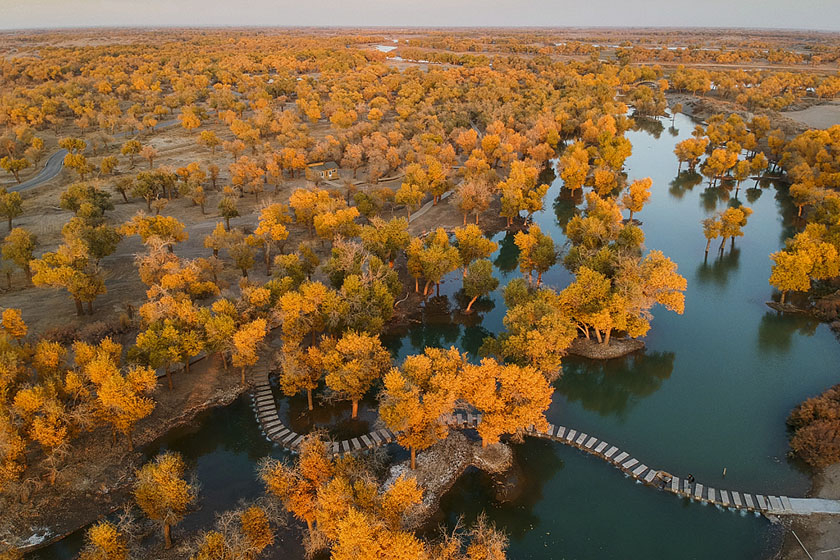 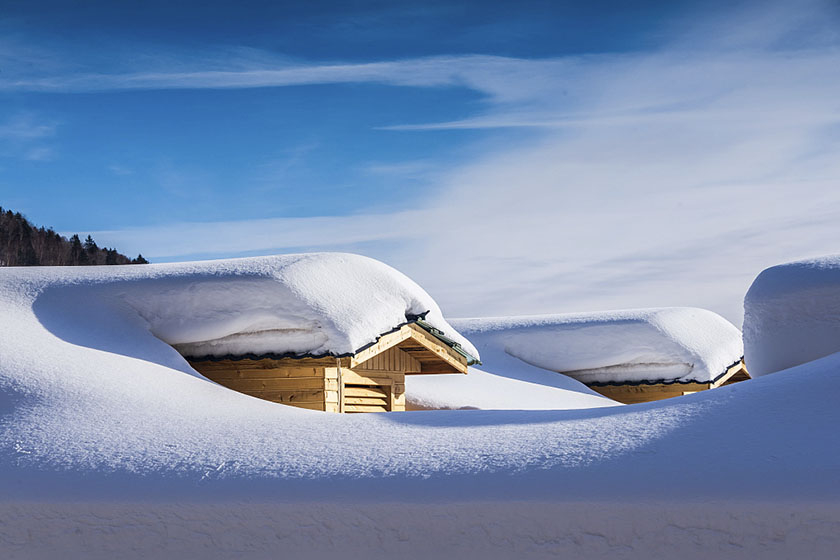 China’s ‘Snow Town’ is a village located in the Shuangfeng Wood Farm in Mudanjiang, Northeast China’s Heilongjiang province, where snowfall could last around seven months each year. Photo: VCG 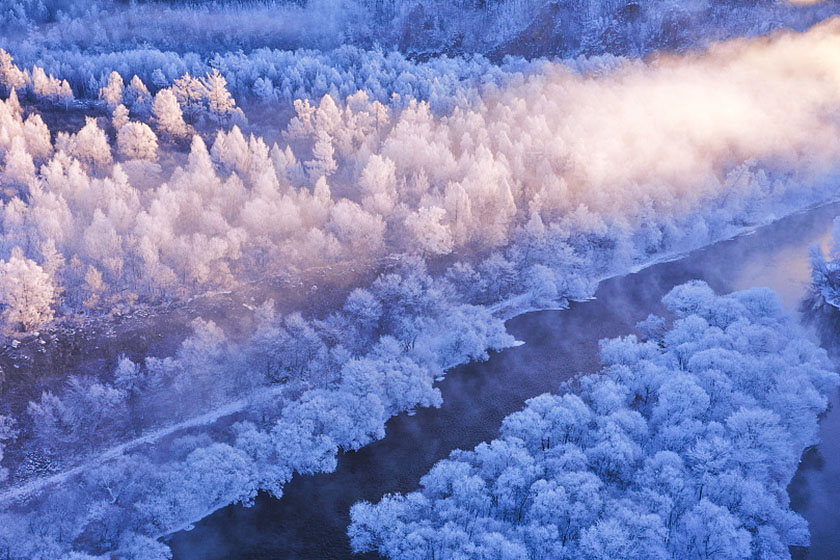 The Wusong Scenic Area’s pine forest freezes over during winter. Located in Heilongjiang province, the temperature in the area hovers around minus 30 degrees Celsius. Photo: VCG 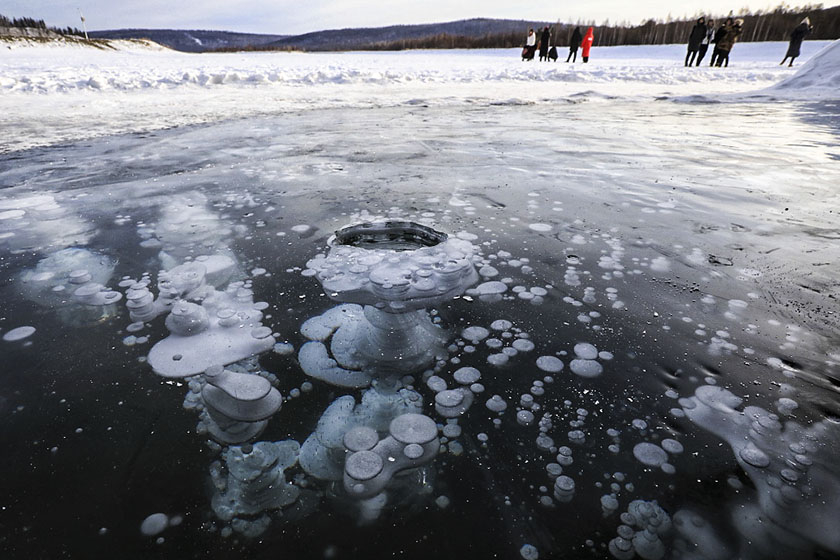 Ice bubbles are formed during the winter in Lianhua Lake, located in the Guanyin Mountain Scenic Area in Heilongjiang province. Photo: VCG 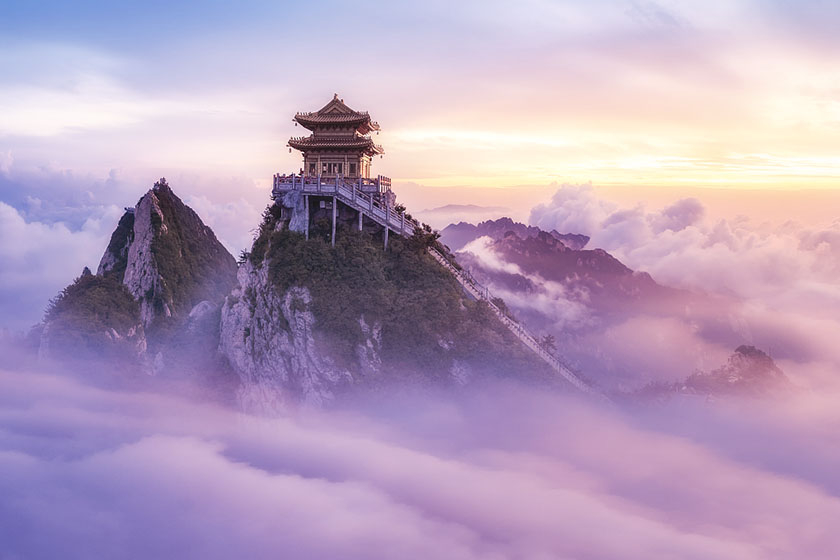 With a height of more than 2,000 meters, the peak of Laojun Mountain in Luoyang, Central China’s Henan province, sits atop a sea of clouds. Photo: VCG 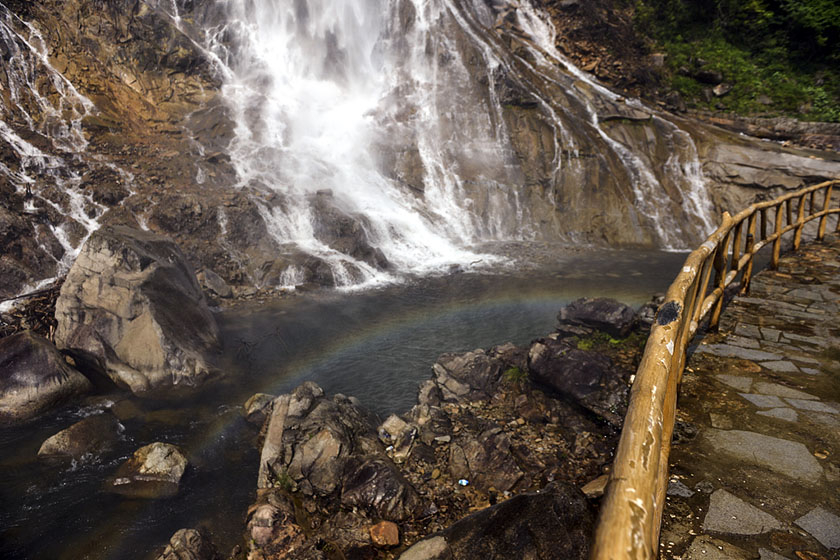 The Dabieshan Rainbow Waterfall in Anqing, East China’s Anhui province, is one of the largest of its kind in East China measuring 80 meters high and 25 meters wide. Photo: VCG 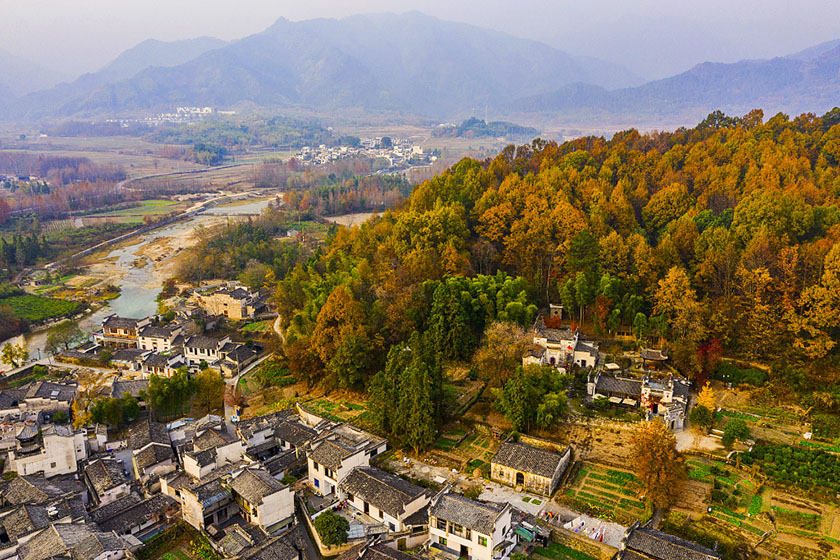 Tachuan, a Hui-style mountain village in Huangshan, Anhui province, is famous for its golden and red foliage in autumn. Photo: VCG 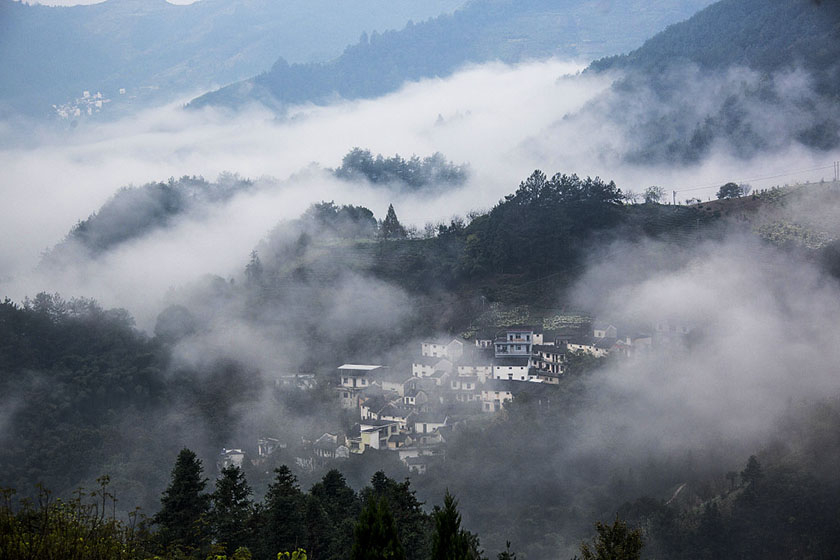 Known as the “Village on the Clouds,” the Poshan village is located about 400 meters above sea level in Anhui province. Photo: VCG 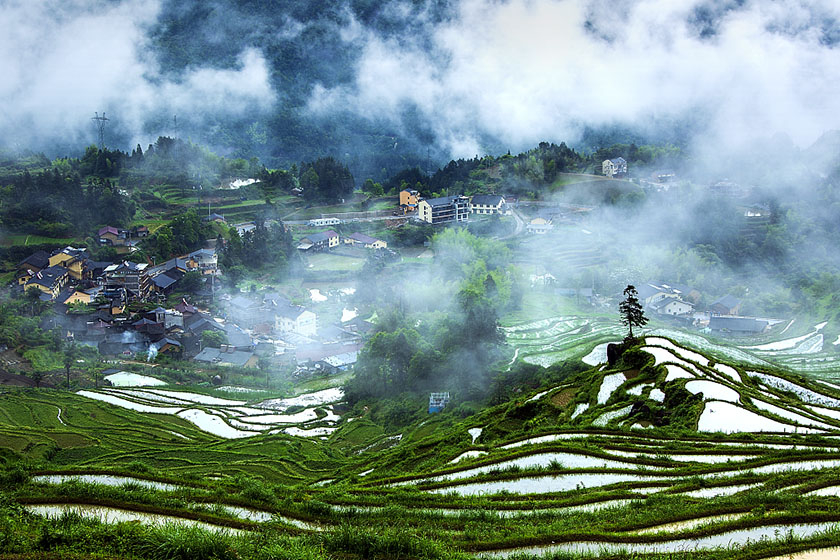 A misty view of Yunhe Terraces in Lishui, Zhejiang province. The terrace is one of the largest in eastern China, covering an area of 51 square kilometers. Photo: VCG 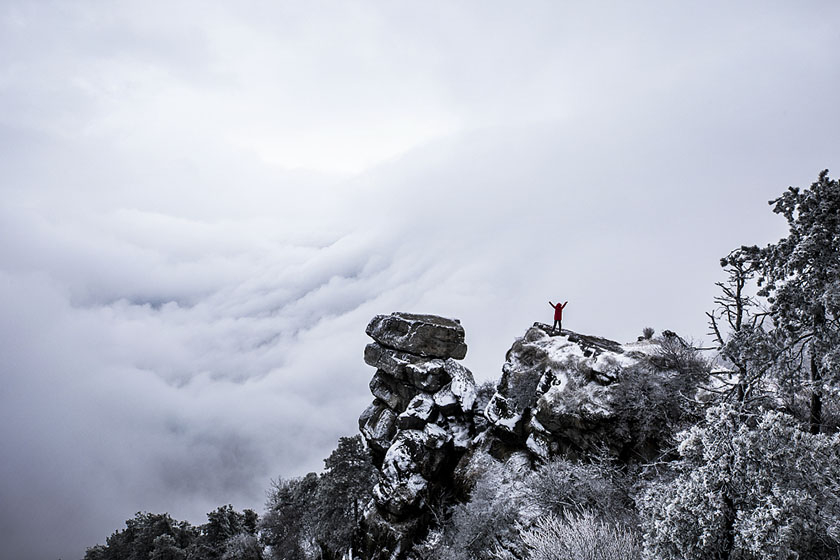 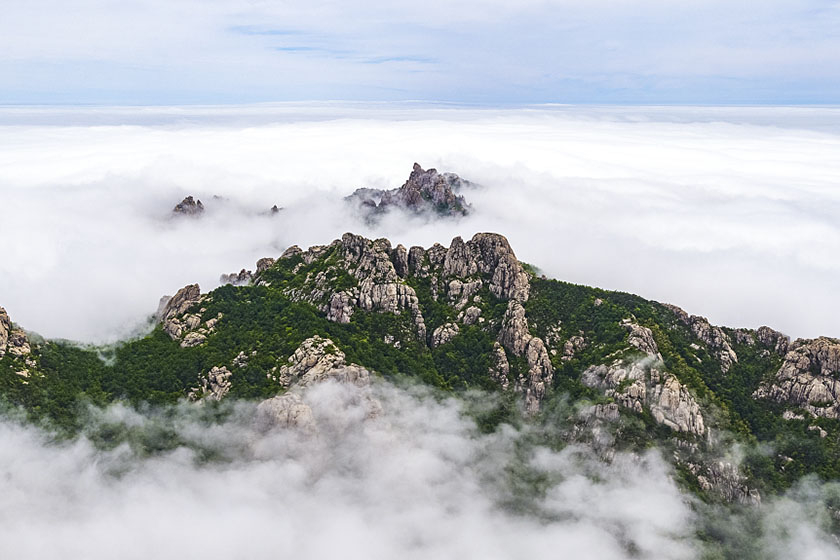 A sea of clouds surround Laoshan, a mountain located in Qingdao, East China’s Shandong province. Laoshan is the highest coastal mountain in China, with a peak of 1.1 kilometers. Photo: VCG 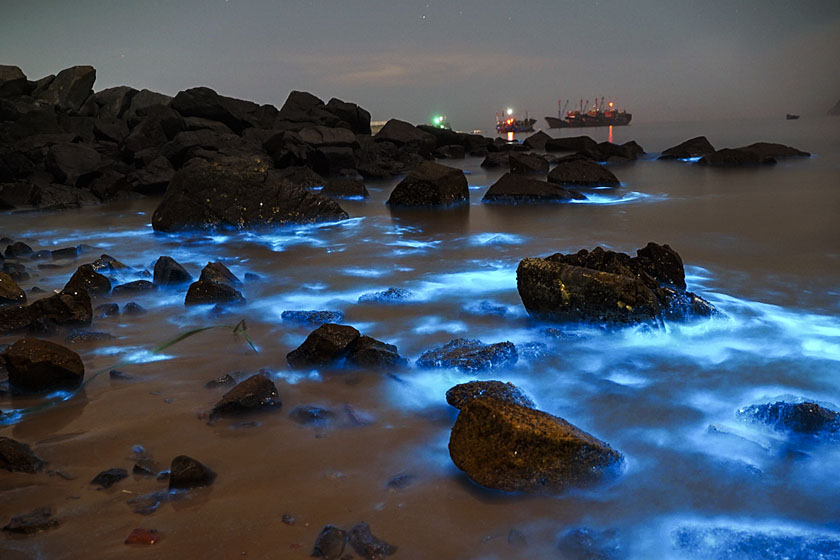 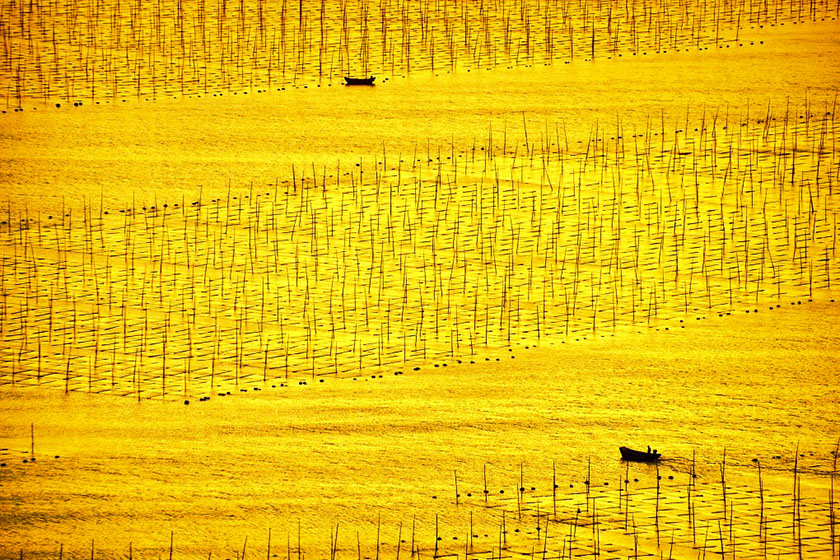 Sunrise at Huazhu village in Sansha town of Fujian province in 2013. Photo: VCG 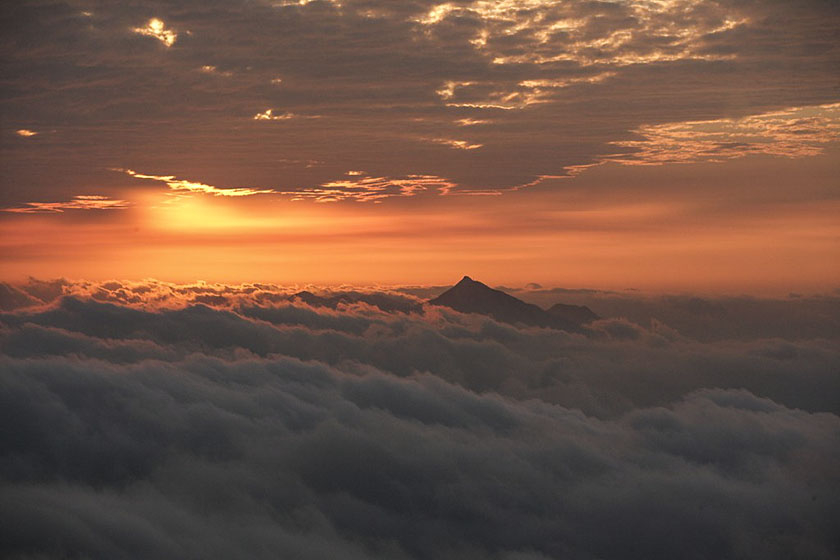 The top of the Jiuxian Mountain is covered with a sea of clouds during sunset in 2010. The mountain is located in the famous porcelain city of Dehua in Fujian. Photo: VCG