By Li Yi and Denise Jia 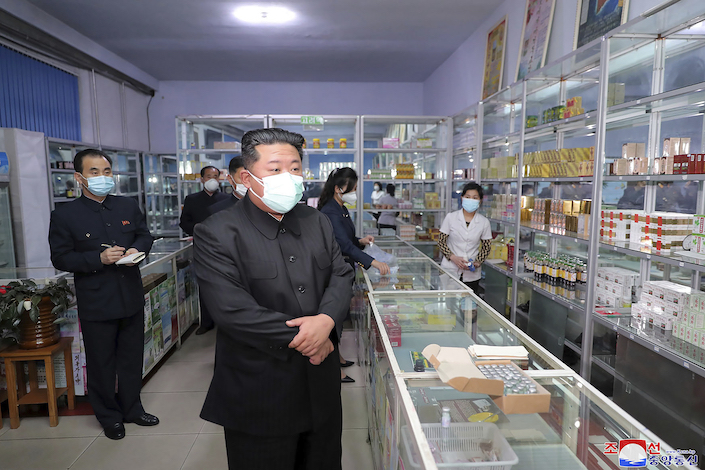 North Korea had nearly 2 million “fever cases,” affecting 7.7% of the population, and 63 deaths in just a week since it reported the nation’s first confirmed Covid cases May 12.

The isolated country reported 262,300 new fever cases and one new death nationwide in a 24-hour period ended at 6 p.m. Wednesday after more than 230,000 new cases the day before, the state emergency epidemic prevention command office reported Thursday at a meeting.