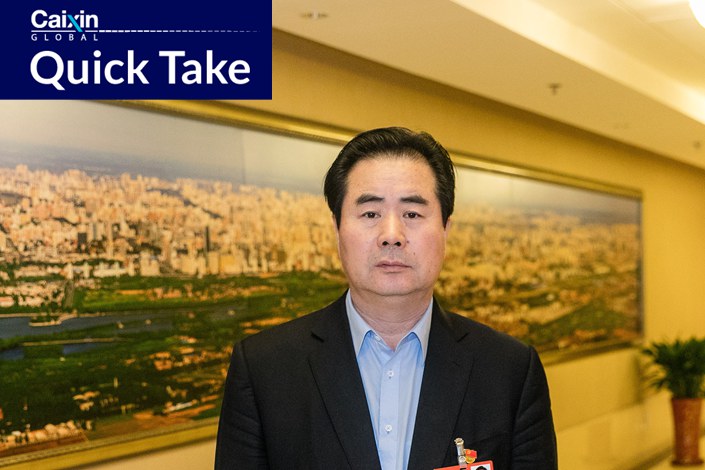 What’s new: Yu Luming, head of the Beijing Municipal Health Commission, has been removed from his position one month after being placed under investigation by the Communist Party’s corruption watchdog.