By Manyun Zou and Shen Xinyue 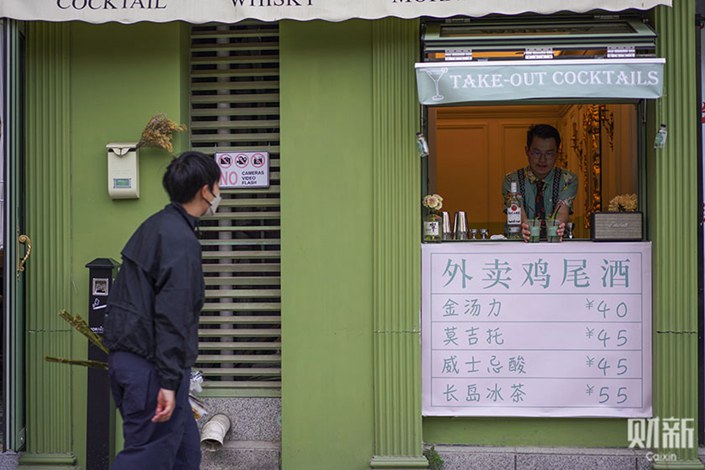 Beijing restaurants saw their income plunge by half this month after the municipality suddenly banned them from welcoming patrons, according to a previously unreported trade group survey.

During the two weeks through May 15, the daily average revenue for surveyed restaurants in Beijing plunged 48% from the same period in January, according to a survey by an industry group seen by Caixin. The survey, which has not been released publicly, didn’t reveal the actual revenue figure.