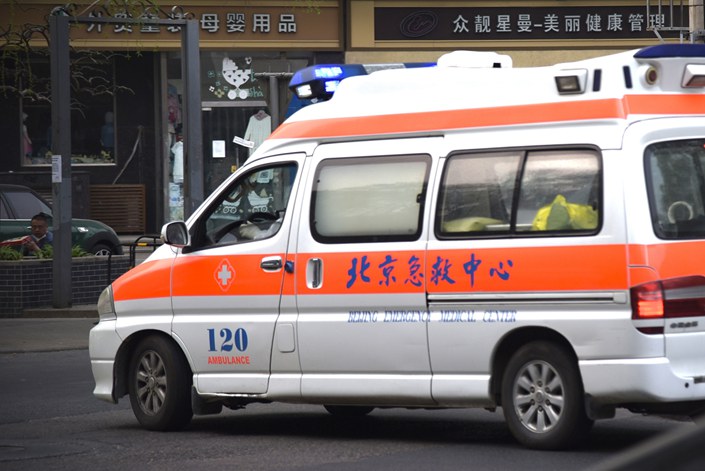 Beijing authorities are investigating the death of a man who reportedly died after a hospital in the Shunyi district of the capital where he lived initially refused to treat him due to Covid restrictions, only belatedly admitting the critically ill patient by which time it was already too late.

Shunyi authorities said they had set up a team together with the Beijing Municipal Health Commission to investigate the incident and suspended the director of a local emergency medical center, which contacted hospitals seeking treatment for the man, and other related personnel, according to a statement (link in Chinese) issued Friday.