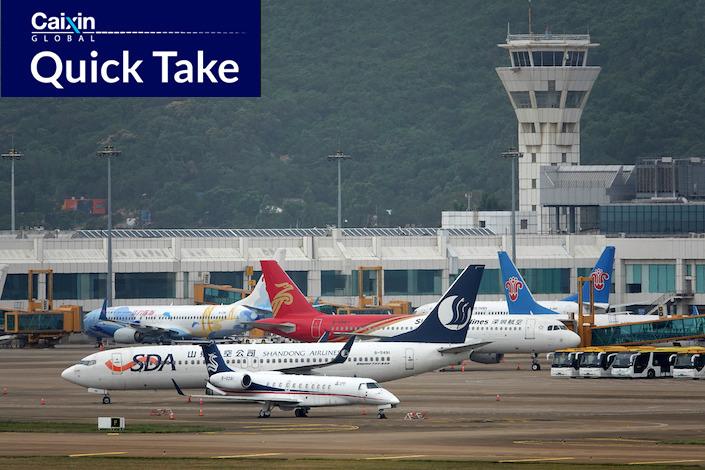 Several airline sources confirmed with Caixin that the Civil Aviation Administration of China (CAAC) notified carriers that the implementation of a subsidy policy announced two weeks ago would be suspended between June 4 and 10. “It is unclear whether the suspension is temporary or not,” one person said.