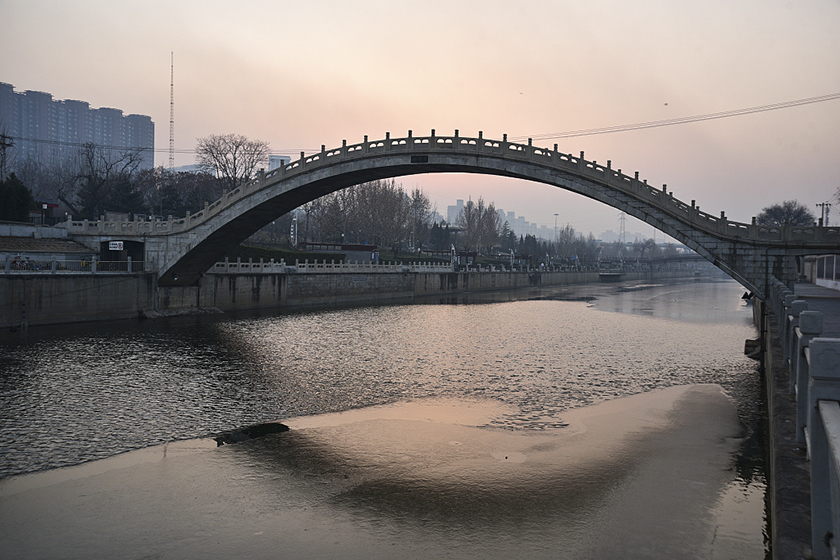 The Qingfengzha relic site is seen on the Tonghui River in Beijing. The river was dug during the Yuan Dynasty (1271 to 1368) and is part of the Beijing-Hangzhou Grand Canal. The Beijing-Hebei section of the canal will be open for navigation soon as the testing works of the Yangwa ship lock entered the final stage on Monday. Photo: VCG 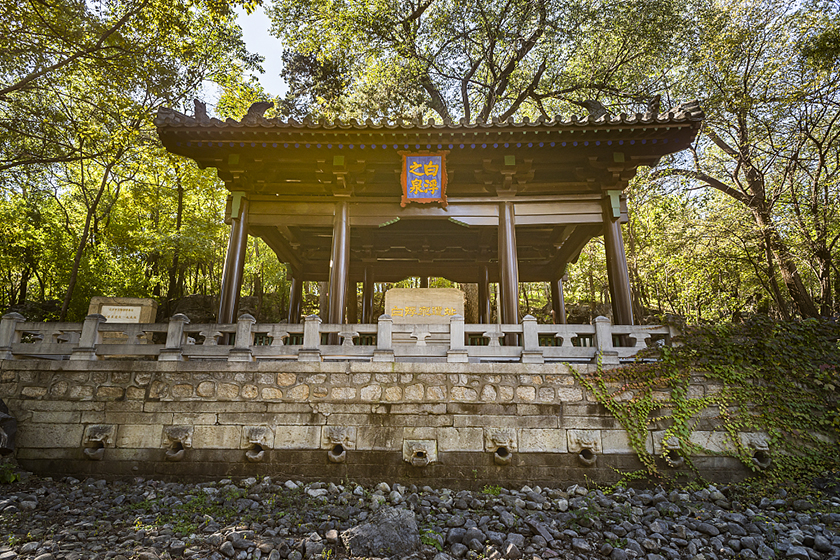 The Baifuquan Ruins in Beijing’s Changping district was built in the Yuan Dynasty. Some believe it’s the source of the Tonghui River. Photo: VCG 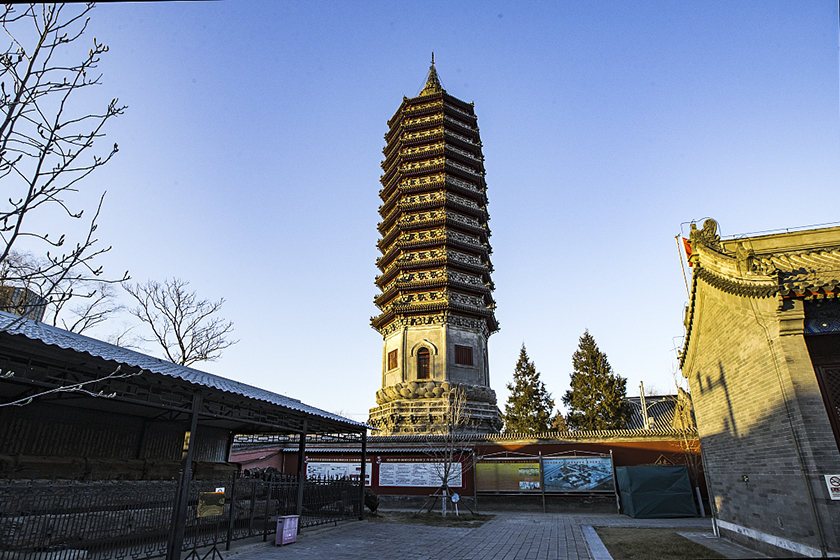 The Randeng Pagoda measuring about 56 meters high has stood on the bank of the Baihe River in Tongzhou for more than 1,400 years. Photo: VCG 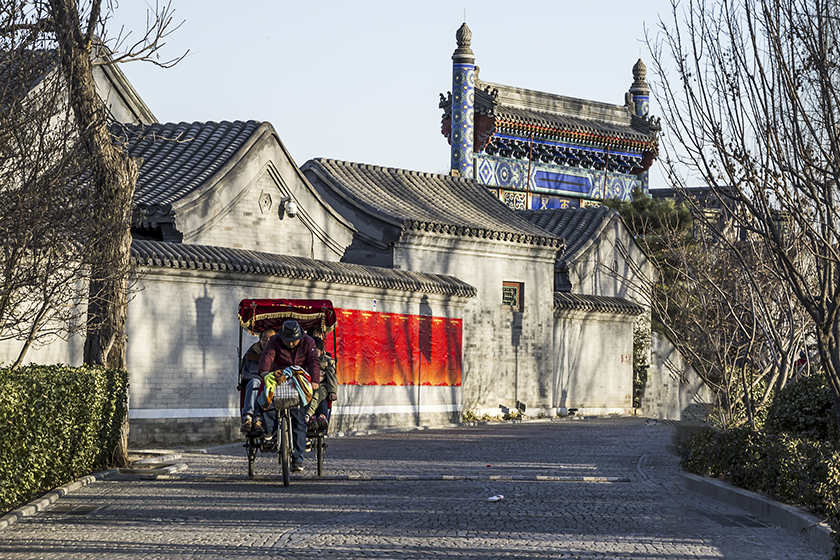 Tonghui Yuhe Relic Park was rebuilt on an ancient site of the Yuhe River in Beijing. A section of the Grand Canal, the river was dug in 1293 and became an underground ditch in 1956. The government launched restoration work in 2006 to restore the river. Photo: VCG 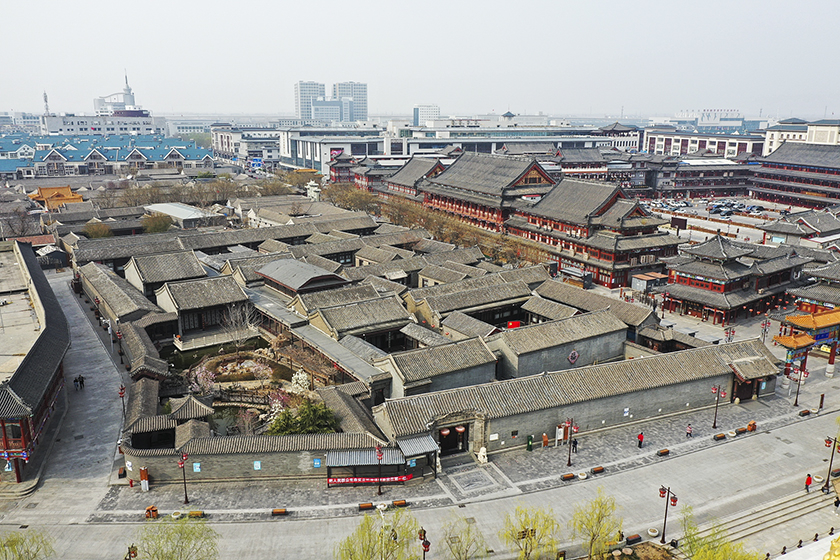 The Shi Family Grand Courtyard is located in the ancient town of Yangliuqing in Tianjin. Covering an area of more than 6,000 square meters, this Qing Dynasty (1644-1911) style residential compound has more than 140 years of history. Photo: VCG 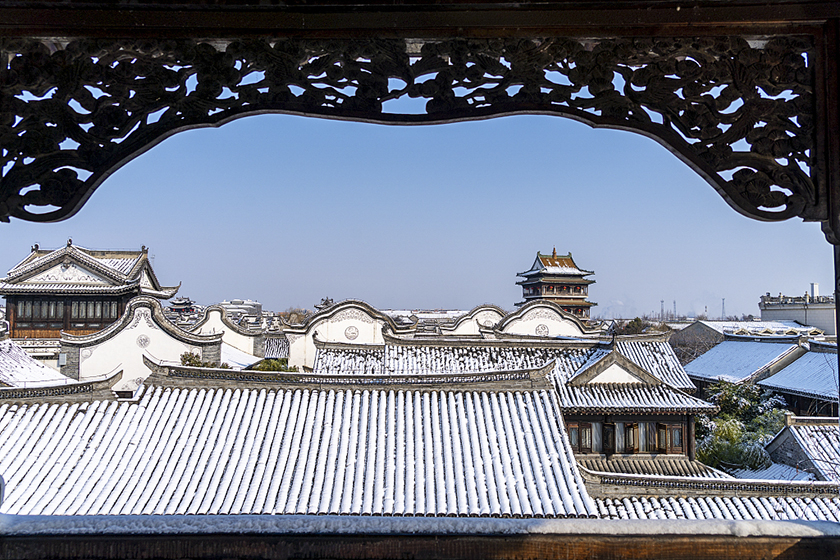 The Tai'erzhuang Ancient Town in east China’s Shandong province is at the center of the Beijing-Hangzhou Grand Canal. The town was built during the Qin (221-207 B.C.) and Han (206 B.C.- 220 A.D.) dynasties, covering an area of around 2 square kilometers with 29 scenic spots. Photo: VCG 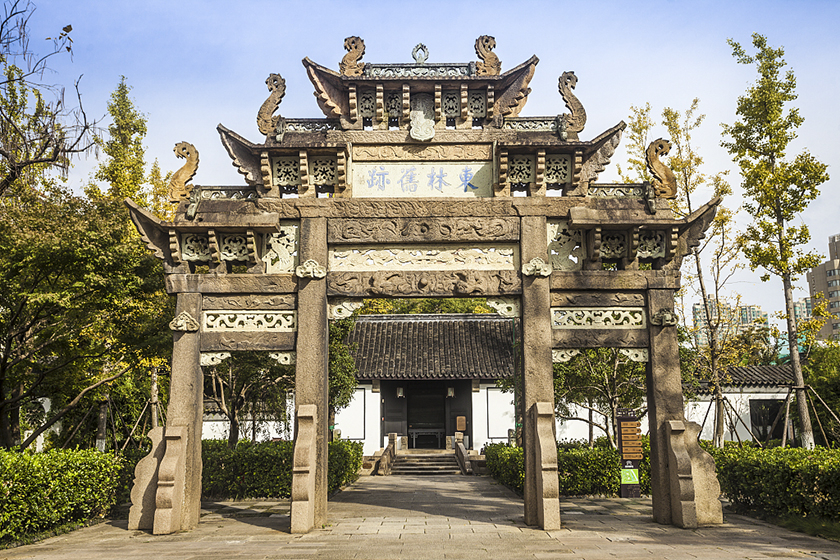 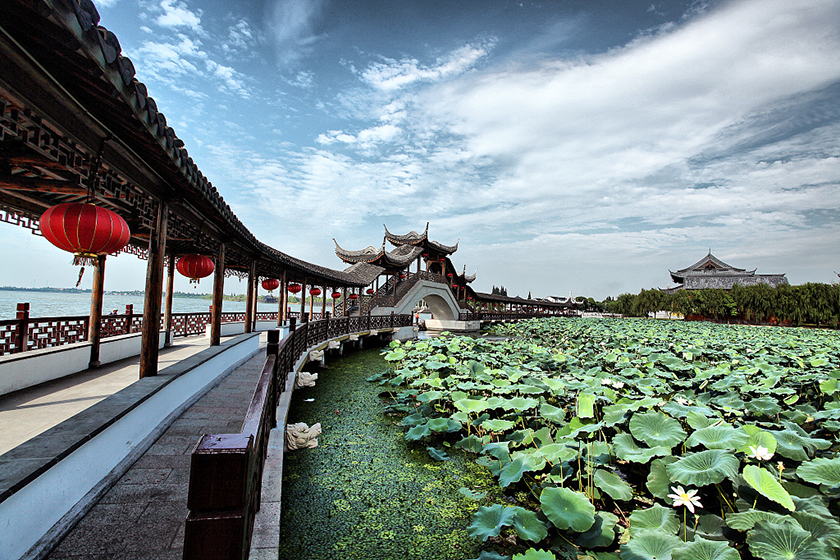 The Ten-Rye Bridge from the Ming Dynasty (1368 to 1644) in Jinxi Ancient Town is about 52 meters long. As a historical canal town connected by more than 35 bridges, the history of the Jinxi Ancient Town in Kunshan, East China’s Jiangsu province, can be traced back to the Western Han Dynasty (202 B.C. — 220 A.D.). Photo: VCG 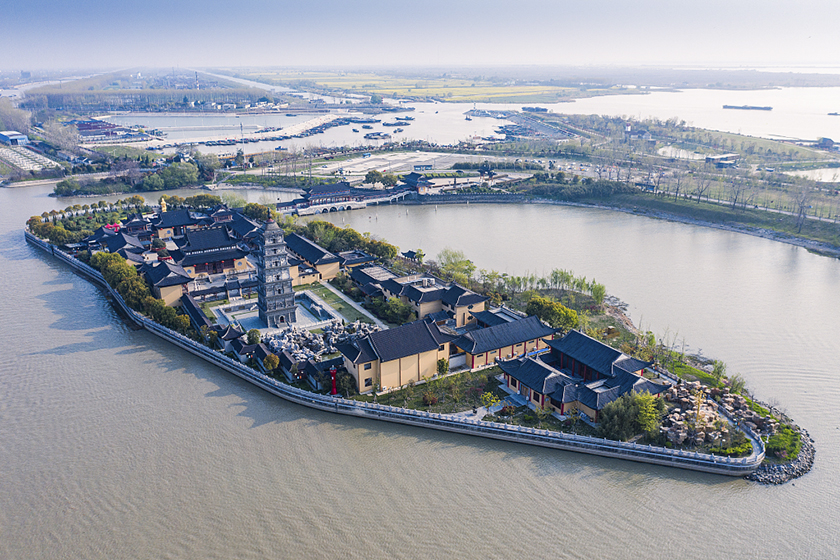 The Gaoyou Zhenguo Temple in Yangzhou, East China’s Jiangsu province, is an UNESCO world heritage site, which has stood on the Grand Canal since the Tang Dynasty (874-888). Photo: VCG 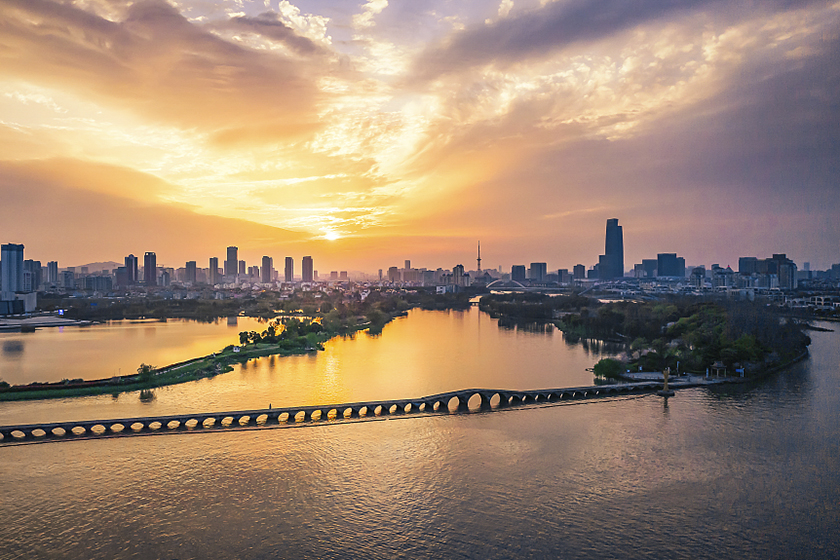 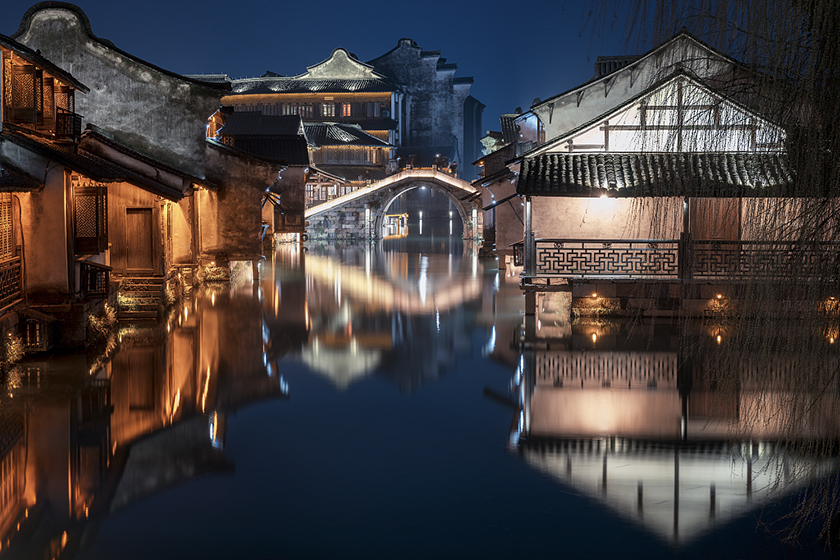 Wuzhen, one of the most famous water towns in Tongxiang, East China’s Zhejiang province, has a history of more than 1,300 years. Photo: VCG 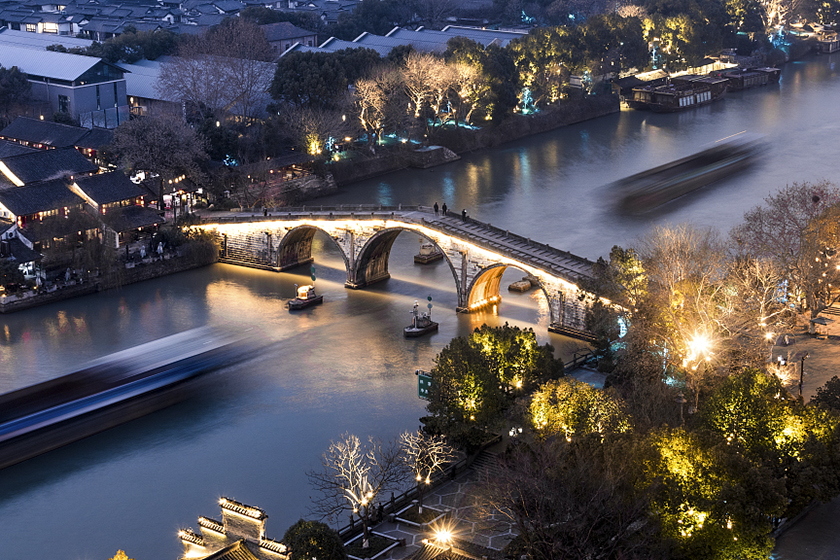