Gallery: Dining Out Returns to Beijing 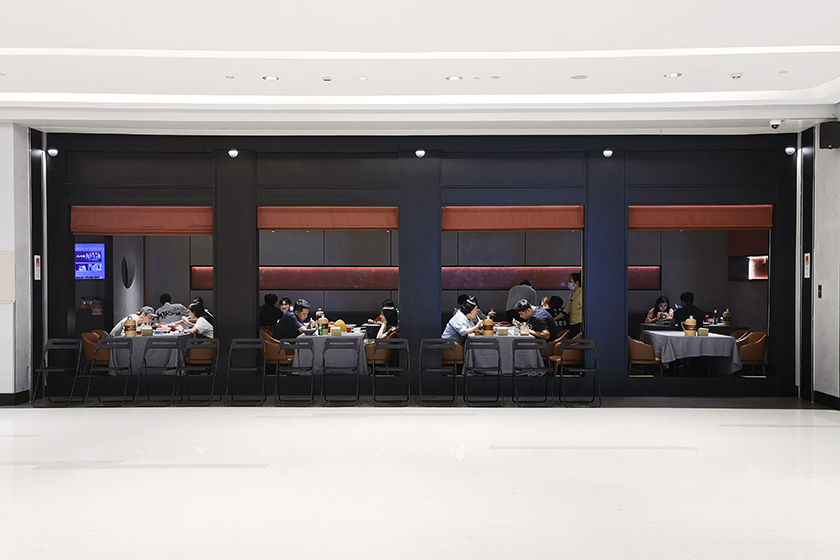 Diners sit for a meal at a restaurant in Beijing on Monday. The local government allowed restaurants to resume serving dine-in customers across most of the city that day after suspending the service for several weeks due to a Covid-19 outbreak. Photo: VCG 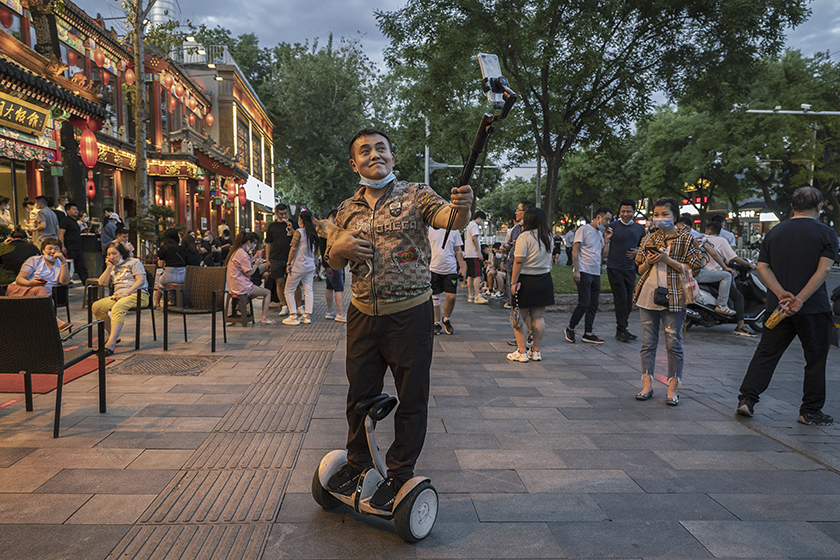 A man on a personal transportation vehicle films himself at a popular area for eating out in Beijing. Photo: Kevin Frayer/VCG 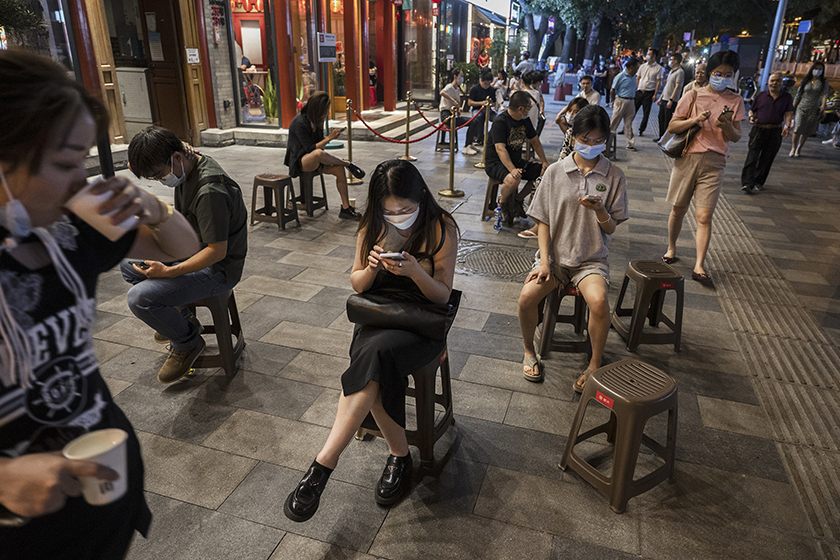 Customers wait for tables outside a restaurant. Photo: VCG 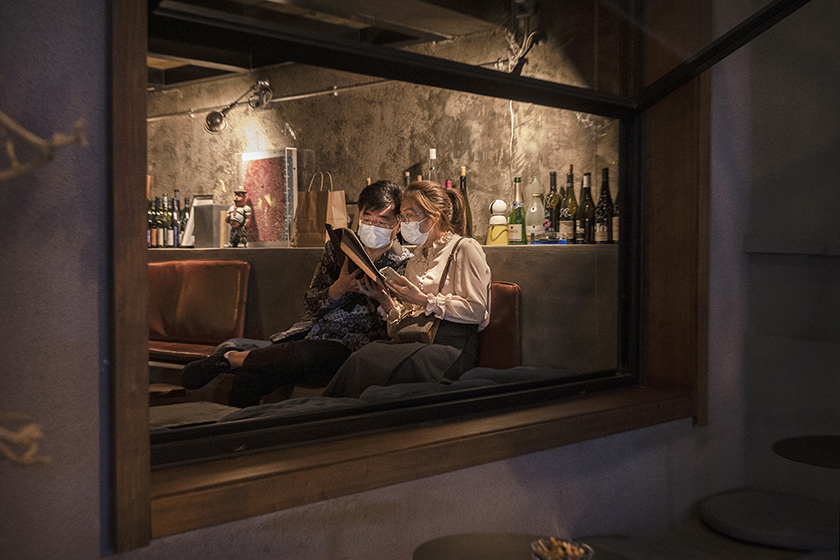 A pair of customers looks at a menu at a bar. Photo: Kevin Frayer/VCG 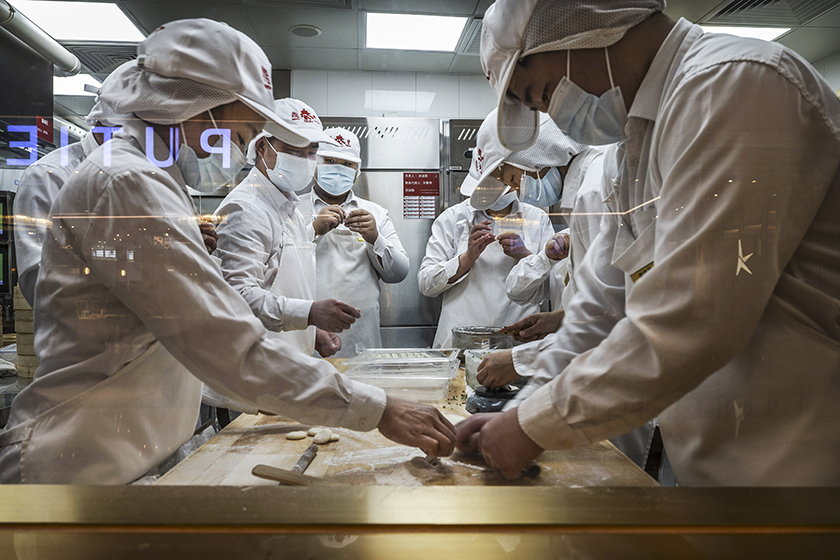 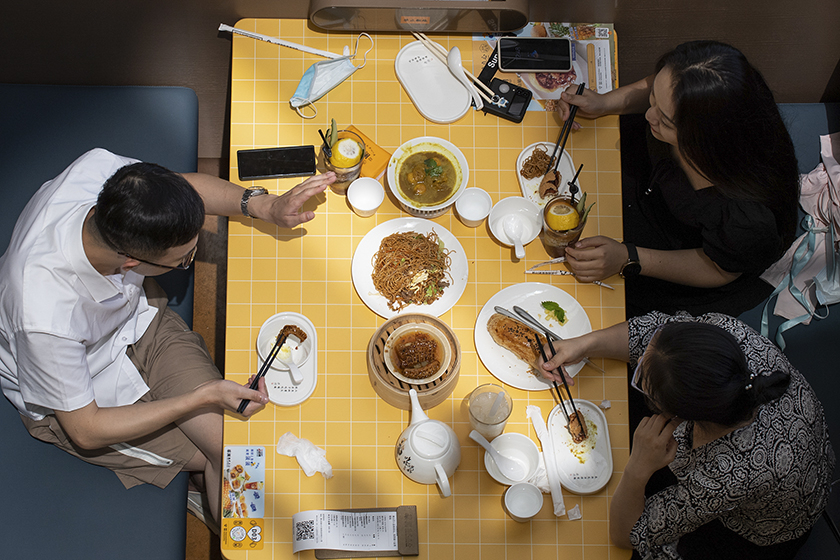 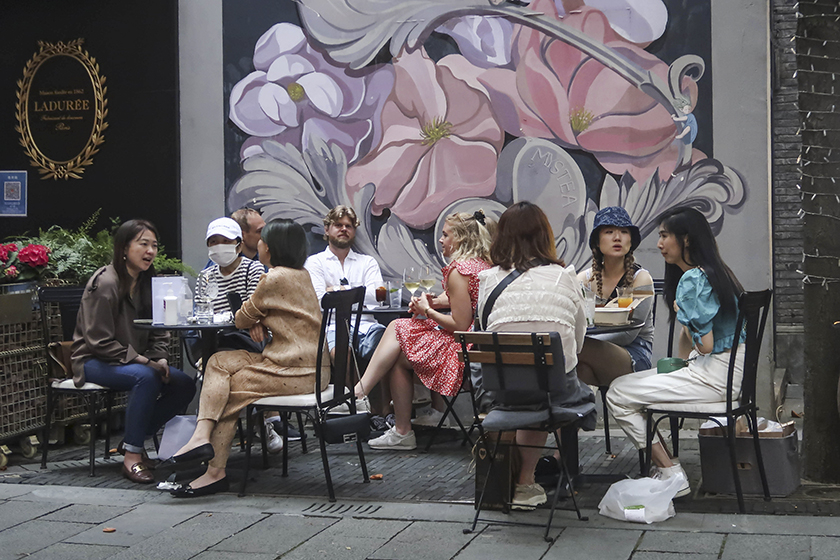 People sit around tables chatting Friday at Xintiandi, a popular area in Shanghai for dining out. Life has been returning to the city’s streets since the local government start lifting the lockdowns on Wednesday. Photo: Ding Gang/Caixin 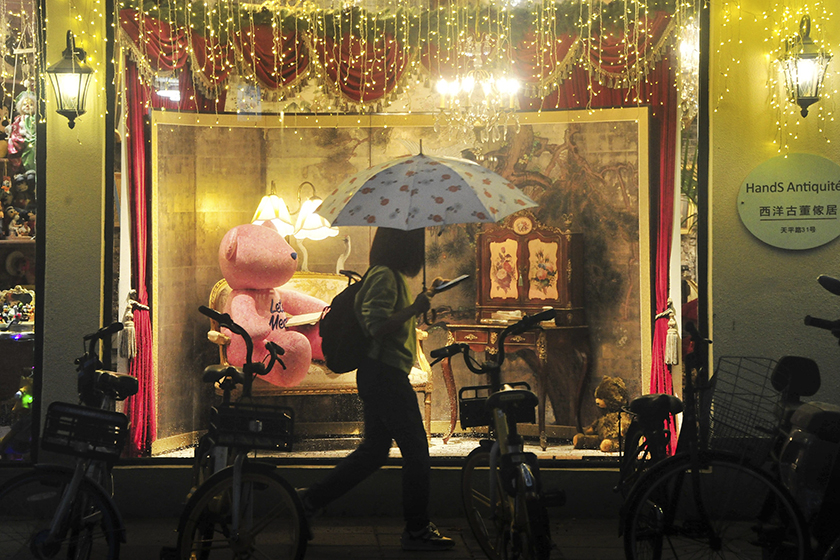 A woman walks past the storefront of an antique shop in Shanghai on Sunday. Photo: VCG 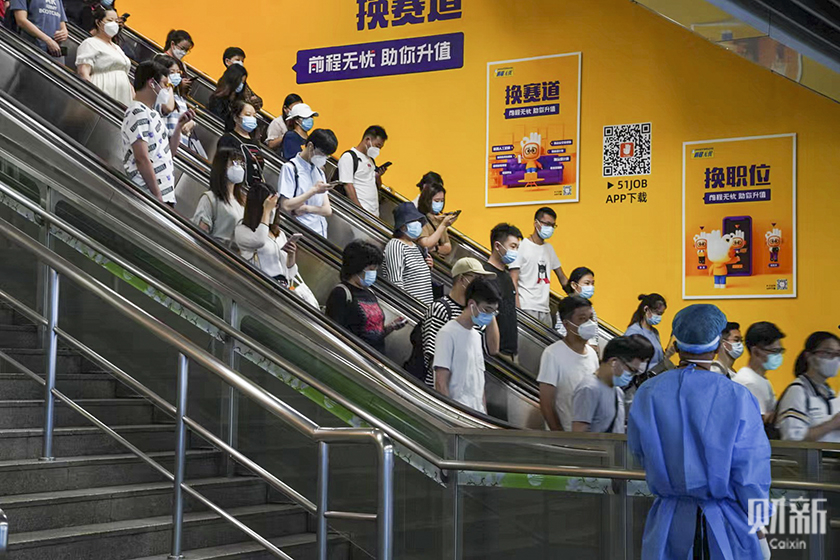 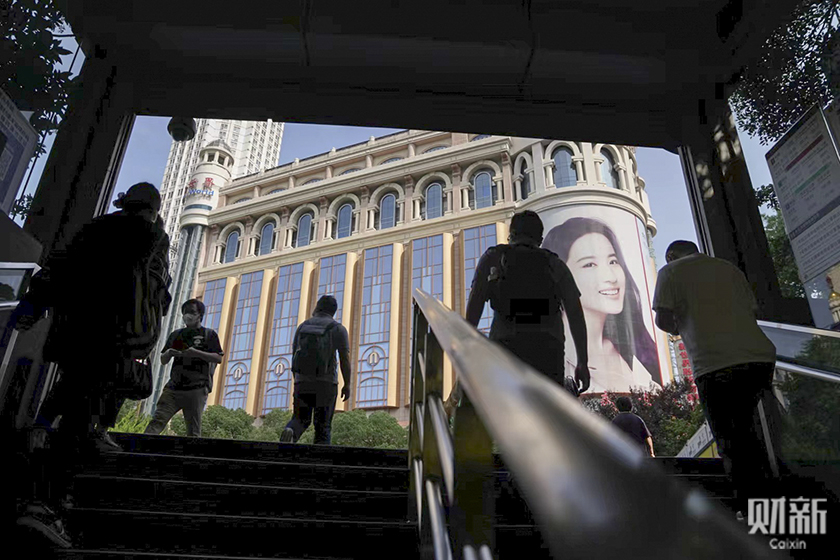 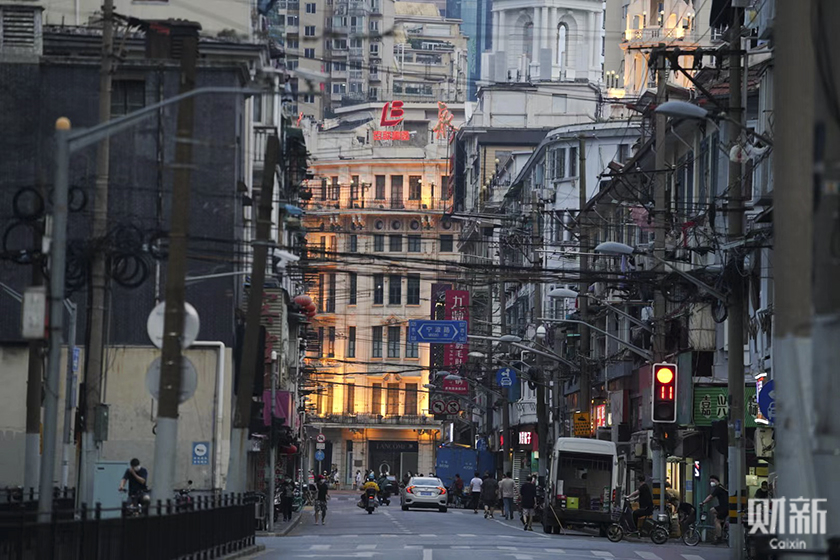 Traffic and pedestrians return to a street in Shanghai on Saturday. The city reported 10 new local cases on Monday. Photo: Ding Gang/Caixin