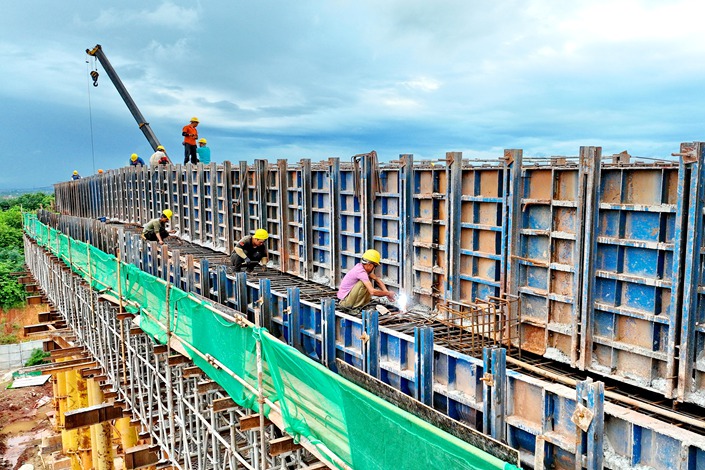 China is turning to its old stimulus playbook and pinning its hopes on infrastructure investment this year to rescue an ailing economy, as policymakers scramble to shore up sentiment depressed by the country’s worst Covid-19 outbreak since early 2020.

At an April 26 meeting of the Central Financial and Economic Affairs Commission, President Xi Jinping called for an “all-out” campaign to boost construction of infrastructure, which he called “an important pillar of support for economic and social development.”