By Ding Yi and Shen Xinyue 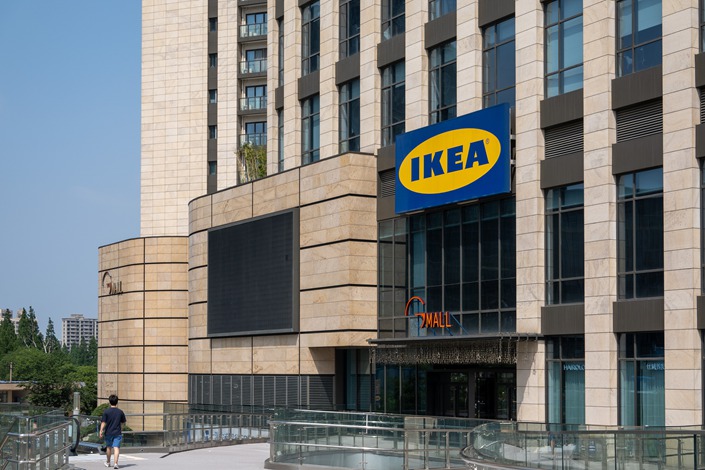 The ill-fated store, which launched in Yangpu in March 2020 as the first wave of the Covid-19 epidemic began to recede in China, was the only one of its kind built as part of a planned rollout across the country that, according to company representatives at the time, would use “big data” to analyze the characteristics of surrounding communities and localize their offerings.