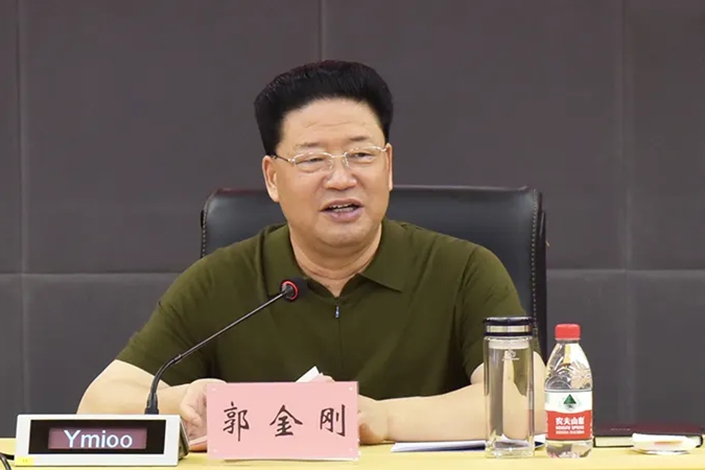 Datong Coal Mine Group Co. Ltd. has now seen three of its former chairmen fall under anti-graft investigations over the last 10 years as China’s most famous coal mining province continues its battle with corruption in the industry.

The third, Guo Jingang, 58, who had served as chairman and party secretary of the local mining giant, which is now part of Jinneng Holding Group, has been put under investigation for “serious violations of discipline and law,” a common euphemism for graft, according to a Saturday statement by the Communist Party’s Shanxi Province Commission for Discipline Inspection.