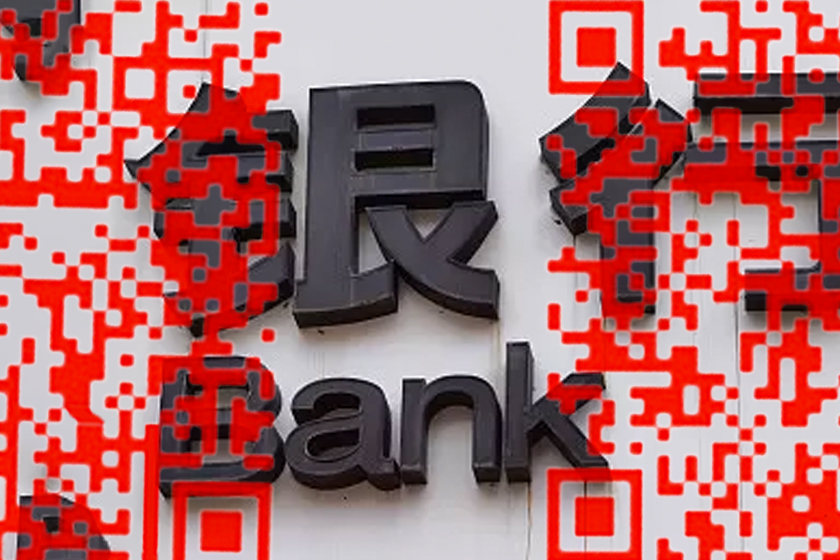 Four officials and one big data company executive were found to have abused a Covid control system, to prevent people from taking their money out of ailing local banks.

Four officials and one big data company executive in Zhengzhou have been punished, local graft busters said Wednesday, after they were found to have abused a Covid control system to prevent people from taking their money out of ailing local banks.

The decision to abuse the system was made by Feng Xianbin, executive deputy secretary of the politics and law commission of the Zhengzhou municipal party committee, and Zhang Linlin, an official with the city’s anti-epidemic authority, according to an official statement from the local discipline inspection authority.

The pair then had three people — two other officials and a deputy general manager of a big data company — change the depositors’ codes on the local health code system to red, the statement said. Having a red code prevented the depositors from moving around freely and landed some in centralized quarantine. The depositors had either traveled to Zhengzhou, or had made plans to, after local rural banks froze their online banking services.

Feng has been removed from his post and Zhang has been demoted, the statement said. The other three have received demerits.