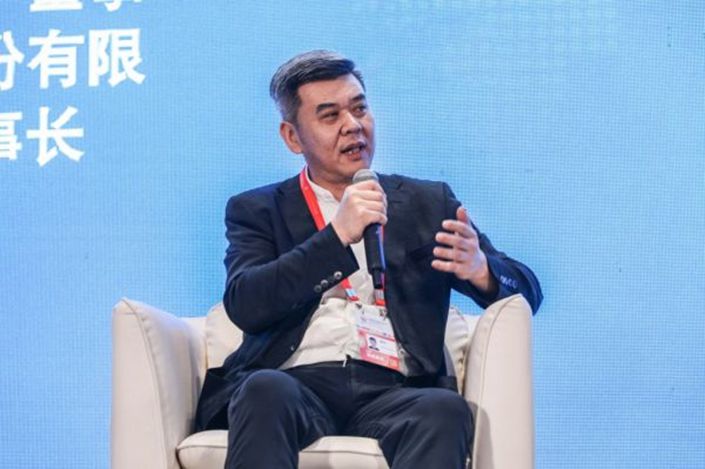 The former head of a Chinese real estate developer is fighting back against accusations of insider trading that led to his recent detention by police, claiming he is the target of a conspiracy.

Lu Junsi, ex-chairman of Gree Real Estate Co. Ltd. (GRE) (600185.SH), said police in Shangrao, a city in East China’s Jiangxi province, acted illegally during their investigation after he reported six individuals for insider trading, according to letters that were circulated on the internet on Sunday.