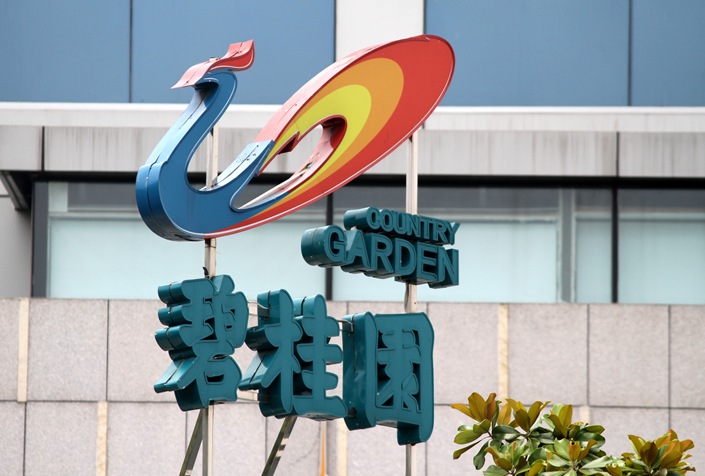 Unlike many of private property firms, Country Garden has maintained a spotless debt repayment record and is one of the few private developers that still has financial institutions’ support to issue new onshore bonds. Photo: VCG

China’s largest property developer by sales, Country Garden Holdings Co. Ltd., has bought back the majority of an offshore bond that was due next month, the company announced Thursday, after Moody’s cut its rating to junk.

In an exchange filing, Country Garden said it has repurchased $441 million of the offshore bond’s principal, representing 60.1% of the security’s total outstanding principal. The note has a coupon rate of 4.75% and will come due in July.