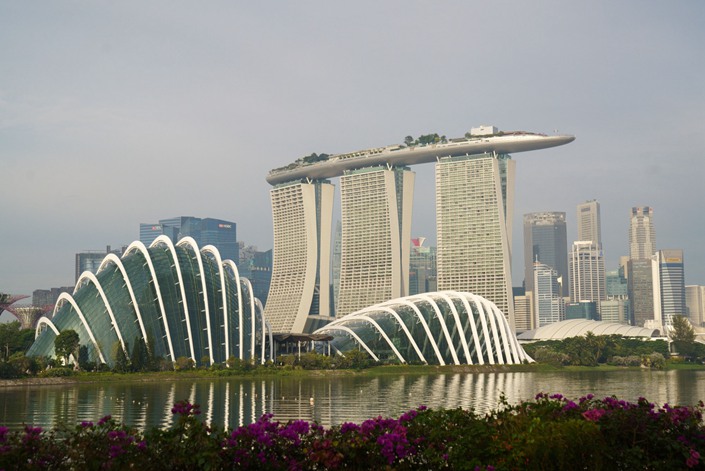 (Bloomberg) — BlackRock Inc. is poised for a major expansion in Singapore as it follows other international firms looking to tap capital flows into Southeast Asia.

The world’s largest asset manager is in discussions to double its floorspace at an office block in the city-state’s central business district, according to people familiar with the matter. The U.S. firm is expecting to add dozens of staff from local hiring and some relocations from Hong Kong, said one of the people, who asked not to be identified as the matter is confidential. Plans are still at an early stage, the people said.