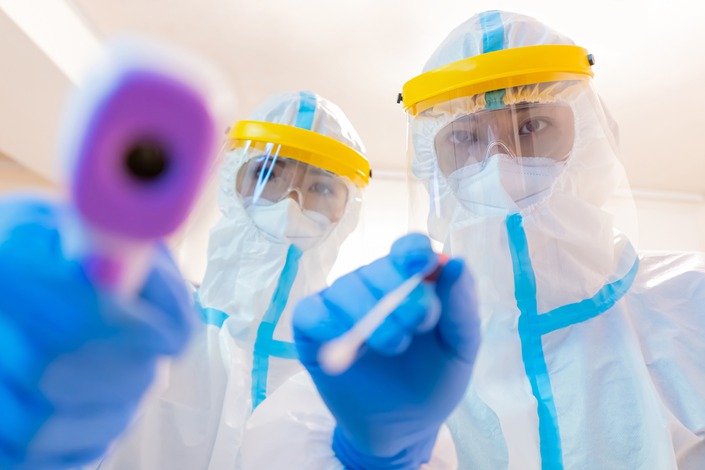 Cities across China have begun rolling back regular testing for Covid-19 — a costly scheme that some experts say may not be necessary — dropping the requirement to test negative before visiting public places.

Hefei, the capital city of Anhui province in central China, announced last week that residents no longer had to get nucleic acid tests, also known as PCR tests, every seven days. Previously, the city’s some 9.4 million residents had to take the test every five days starting early May in order to enter public places, such as restaurants and shopping malls. That was extended to seven days on June 18.