Globalwafers to Move Into U.S. With New Plant 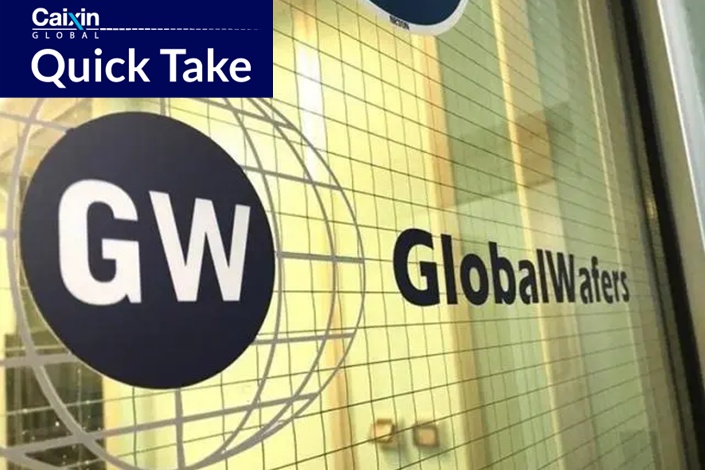 What’s new: Globalwafers Co. Ltd., the world’s third largest silicon wafer manufacturer, has announced plans to build what it said was the first factory of its kind on American soil in two decades, as part of the firm’s $5 billion investment into the state of Texas.

The facility will produce a maximum of 1.2 million 12-inch silicon wafers per month, with production set to begin in 2025, the Taiwan tech manufacturing giant said in a statement on Monday. Construction of the plant coincides with the growing demand from chipmakers expanding their own production in the U.S., including TSMC, Intel, Samsung and Texas Instruments.

Despite the announcement, Lei Junzhao, the former head of the Chinese American Semiconductor Professional Association, said Globalwafers could run into challenges if it does not receive sufficient subsidies from the U.S. government.

The background: The Biden administration has for months sought the passage of a bill which would allocate $52 billion in government funding to subsidize production of semiconductors in the U.S., as the country struggles with a chip shortage that has disrupted supplies of everything from automobiles and consumer electronics.

Globalwafers announced in February plans to spend NT$100 billion ($3.6 billion) to expand its production capacity in Asia, Europe and the U.S. through 2024 after its failed acquisition of German chipmaker Siltronic AG. Some of the capital, which the company said was originally earmarked for buying Siltronic, would be used to build new production lines for its next-generation products, Globalwafers said at the time.