China to Ramp Up Coal Output as Energy Demand Soars

By Huang Rong and Manyun Zou 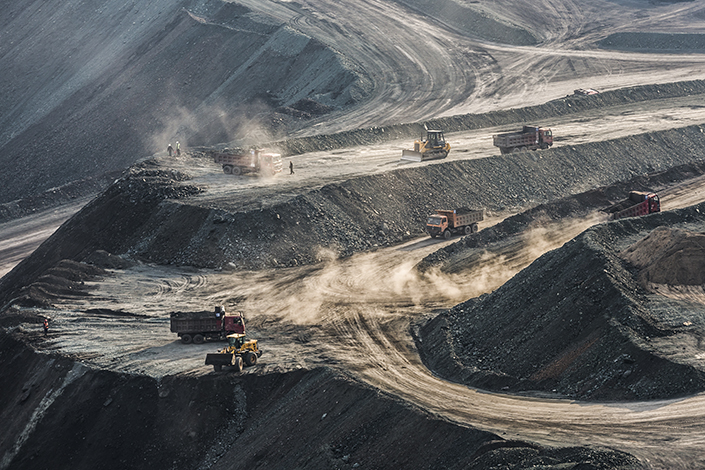 China is expected to produce as much as 200 million more tons of coal this year than in 2021, with several regional hubs following Beijing’s call to ensure sufficient supply as the country faces shrinking coal imports and soaring energy prices.

China began boosting the coal supply in October, in the wake of a nationwide power crunch that was caused by reduced output and a spike in power demand. In April, the State Council reiterated the importance of coal for the country’s energy security and pushed for an additional 300 million tons of coal production capacity this year.