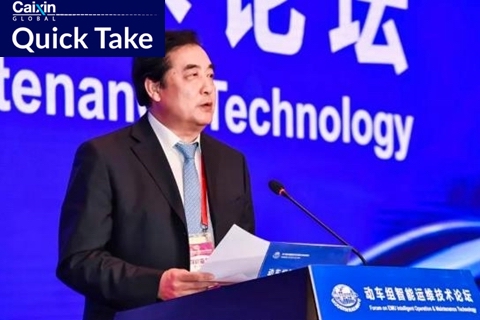 Chen Boshi, former deputy director of the Transportation Bureau and former director of the Vehicle Department of China Railway Corp., became the second senior official of China’s railway system to be investigated after the downfall of Sheng Guangzu, the former Communist Party chief and general manager at the state railway operator in March.