Weekend Long Read: ‘Not a Fairy Tale’ ― A Chinese American Judge’s Journey From Hong Kong to the U.S.

By Chang Wang and Jiawen Yuan 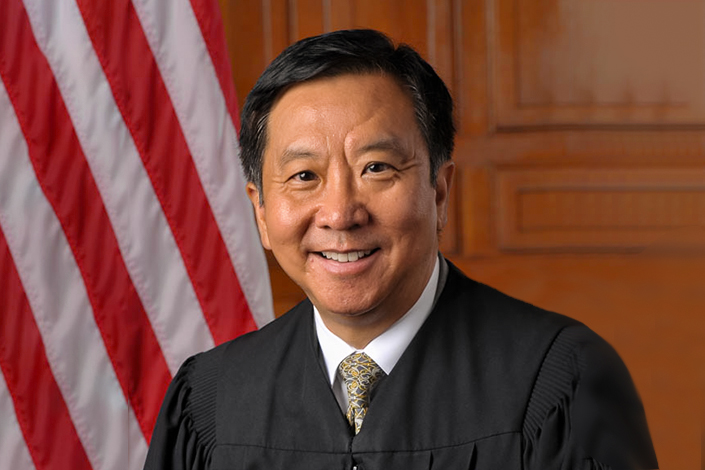 Editor’s note: The article is based on the transcript of talk show program, “A Nation of Immigrants,” featuring the first Chinese American federal judge Tony N. Leung in the U.S. state of Minnesota.

Judge Leung was born in Hong Kong and immigrated to America in 1966 with his family when he was 6 years old. One year later, the family moved to Minnesota. In a personal anecdote, Judge Leung recounted that his mother, then a fresh immigrant, once worked in the kitchen of the old Hilton Hotel on Kellogg Avenue in St. Paul; some 44 years later, he would sit as Minnesota’s first Chinese American federal judge just two blocks away from where she worked.