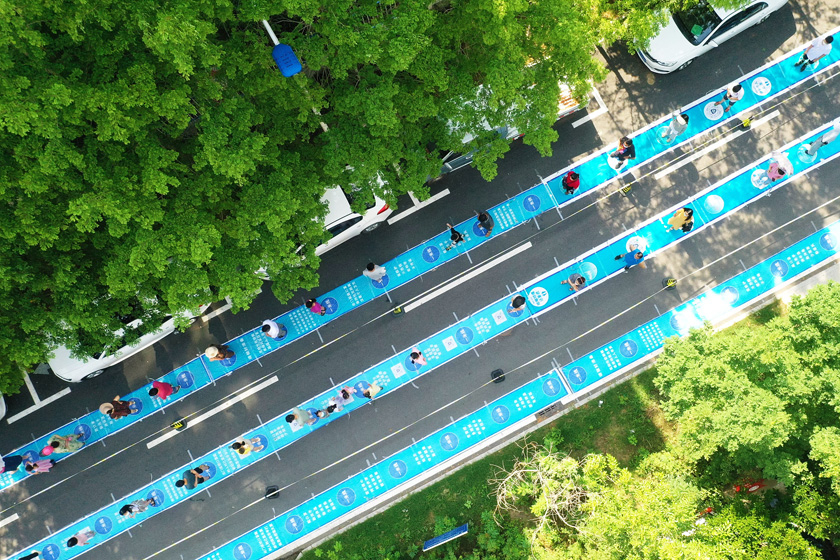 Citizens line up to take nucleic acid tests in Sihong county in East China’s Jiangsu province on Saturday. Cities across China are stepping up restrictions to contain outbreaks of Covid-19. Photo: VCG 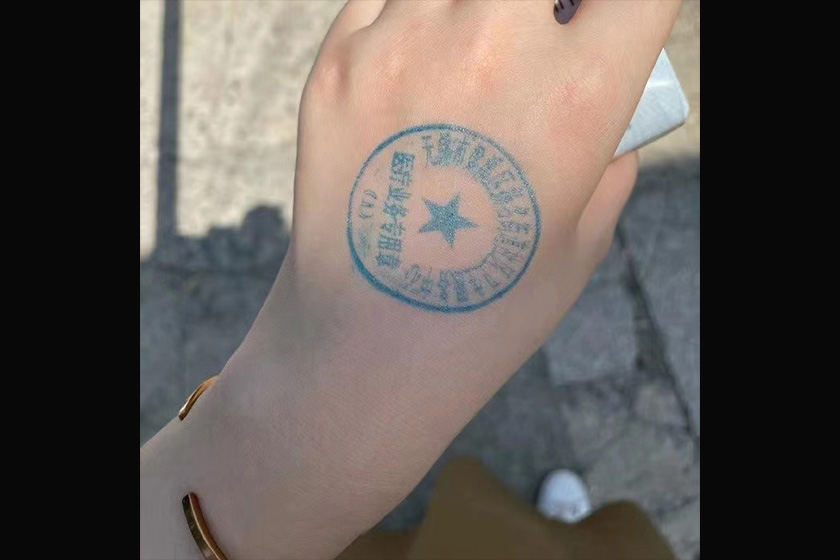 A health service center in Wuxi, Jiangsu province, drew widespread criticism online for stamping the hands of people with yellow health codes, requiring they keep the stamp for three days after taking a nucleic acid test. The center apologized for its behavior on Wednesday. 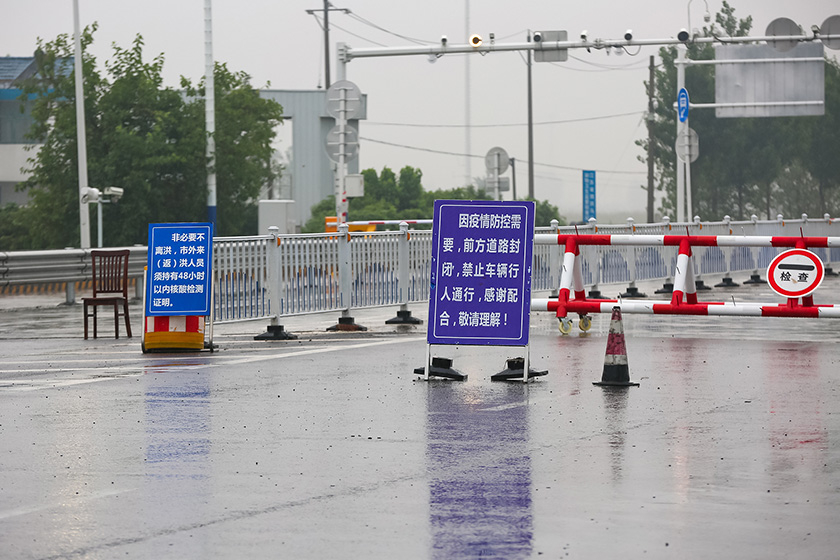 A checkpoint is set at the junction of Si county, Anhui province, and Jiangsu province, on Monday. Authorities locked down Si county and one neighboring county late last week and carried out an eighth round of mass testing in Si county on Wednesday. 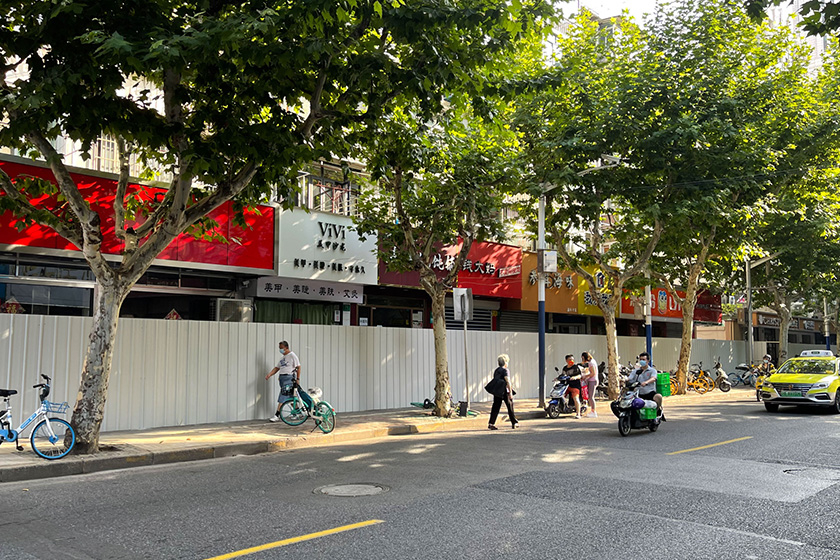 Some shops were closed in Shanghai’s Putuo district on Tuesday. Authorities in the city have ordered mass testing for 12 of its 16 districts in response to multiple infections linked to a karaoke bar on Tuesday. Photo: IC Photo 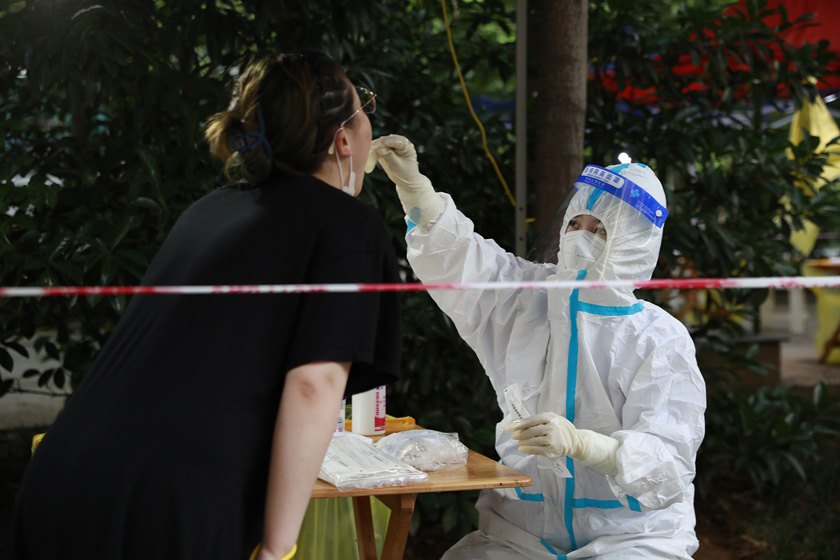 A woman takes a nucleic acid test in Xi’an, Northwest China’s Shaanxi province on Wednesday. Cases of the highly transmissible new Covid-19 subvariant omicron BA.5.2 were reported in the city Tuesday, the first time it has been reported in China. Photo: VCG 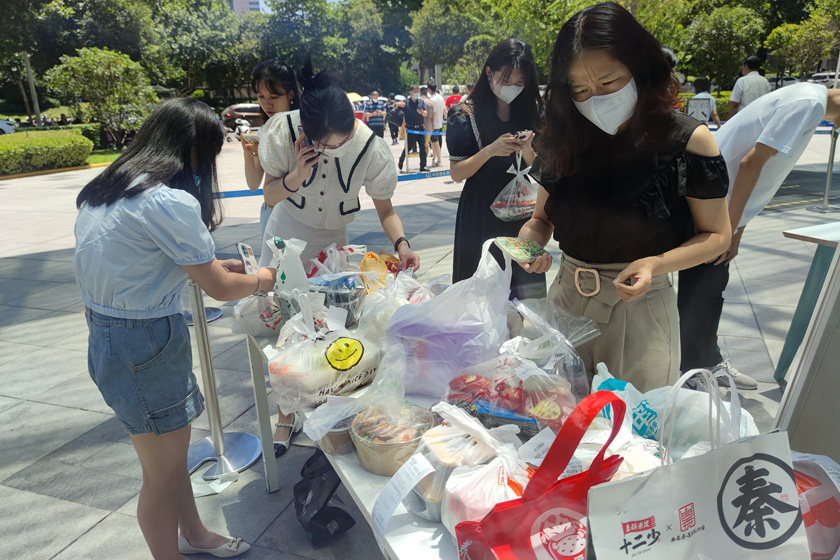 Citizens pick up takeout in Xi’an Wednesday. This historic city of 13 million people launched a series of weeklong control measures on Wednesday, including suspending all dine-in services. Photo: VCG 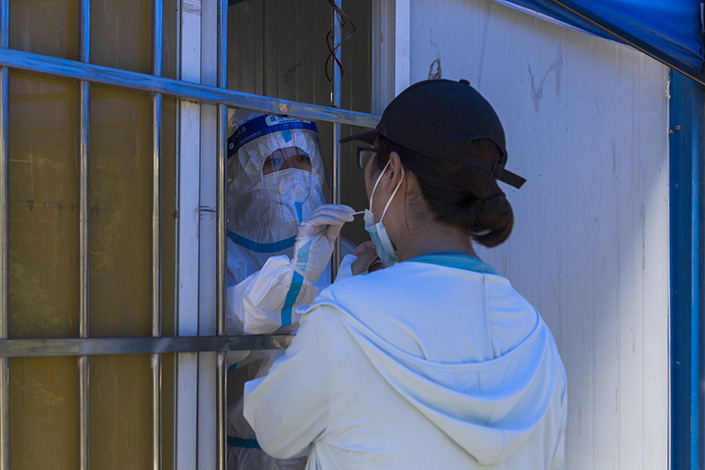 A woman takes a nucleic acid test in Beijing’s Tongzhou district on Tuesday. The capital reported five symptomatic cases for Tuesday, three of which were infected with the omicron BA.5.2 subvariant, according to the Beijing Health Commission. Photo: VCG 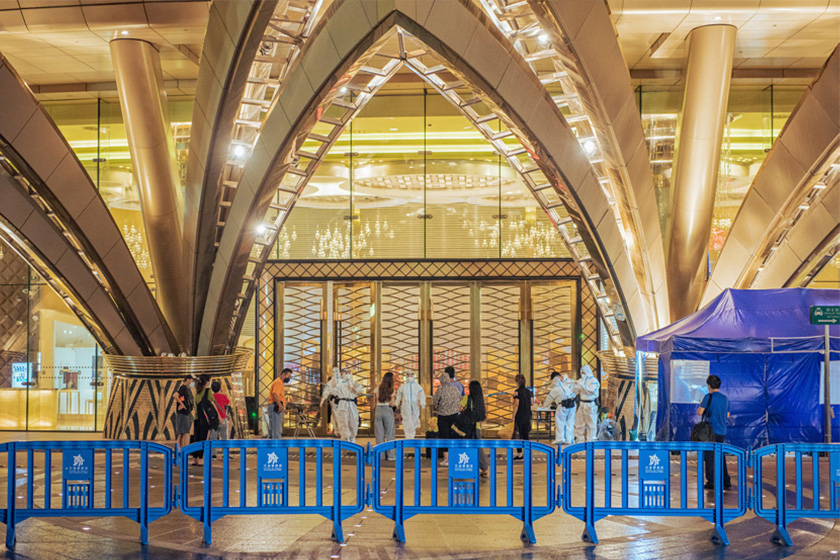 Macau locked down the Grand Lisboa on Tuesday after 13 Covid cases were discovered in the iconic casino hotel. Photo: VCG