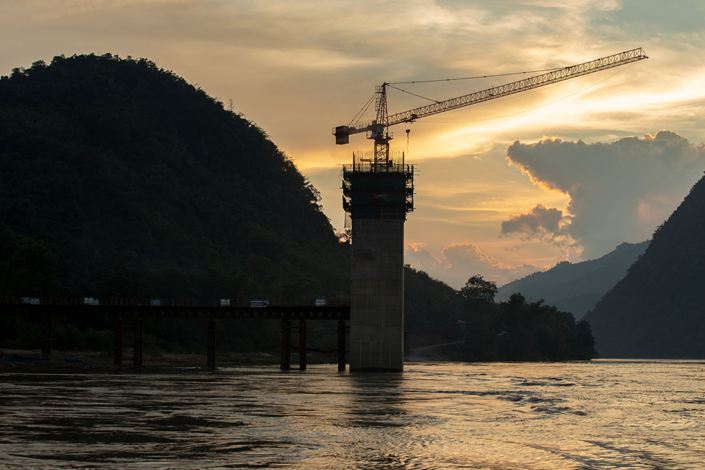 (Bloomberg) — Thailand said it will complete its part of a much-delayed high-speed rail system linking the country to China through Laos by 2028, with bilateral trade and economic development as the key benefits.

The Southeast Asian nation pledged to finish the first of two stages to the 434 billion baht ($12 billion) project by 2026. In total, Thailand’s segments will comprise 609 kilometers (378 miles) going from Bangkok to the northeastern border province of Nong Khai, where a bridge will be built over the Mekong River to connect with the China-Laos line, Thai officials said at a briefing on Wednesday.