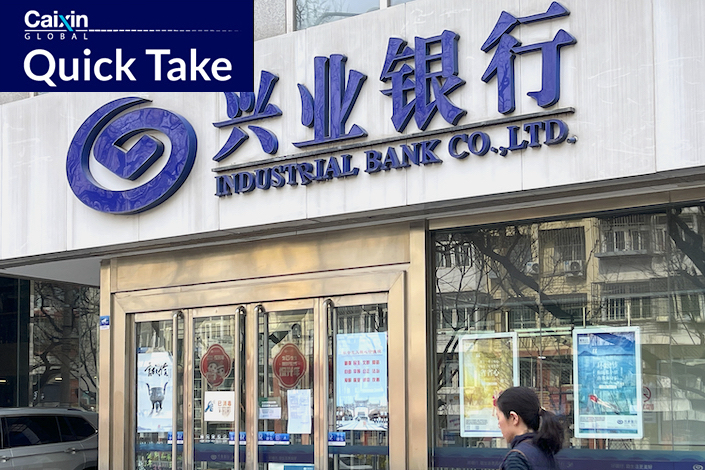 The People’s Bank of China (PBOC) increased the pilot program from 11 cities to 23 regions in 15 provinces and cities, Zou Lan, head of monetary policy at the central bank, said Wednesday at a press conference.

As of the end of May, the 15 provinces and cities have carried out 264 million transactions involving the digital yuan totaling 83 billion yuan ($12.3 billion), Zou said. Nearly 4.6 million merchants and stores accept the digital yuan as payment.

The background: The PBOC began exploring how to use the digital yuan in 2014. It was one of the first major central banks to test a digital currency.

An initial trial was launched in Shenzhen, Suzhou, Chengdu and Xiong’an in 2020. The tests were expanded in 2021 to Hainan province, Shanghai and more cities. During the 2022 Winter Olympics in Beijing, the digital yuan was one of three payment methods accepted at the venue in addition to cash and Visa credit cards.