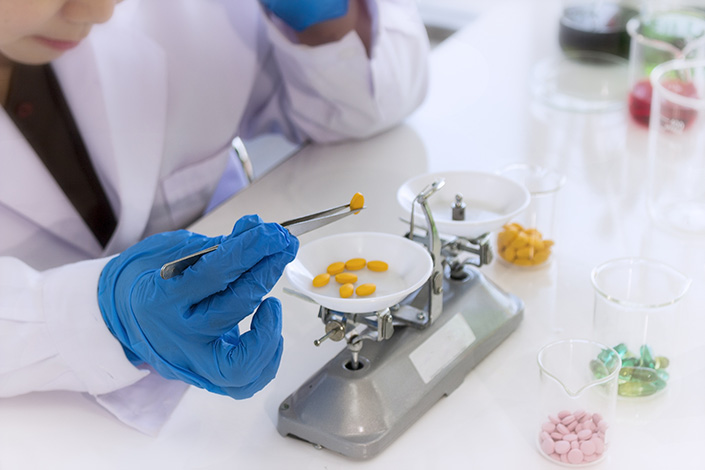 Under the law, pharmacists will have to gain a standardized pharmacist qualification. Photo: VCG

China’s top health regulator has promised to push forward long-awaited legislation aimed at putting licensed pharmacists under oversight based in law, rather than just regulation.

Unlike doctors who are tasked with diagnosing and treating patients, China’s nearly 700,000 licensed pharmacists play a role in ensuring drug quality and explaining to people how they should take various medicines. But while many countries have passed specific legislation to regulate the sector, China only has regulatory documents, leaving a large gap between it and other countries in terms of staff numbers, service capacity, professional status and legal supervision, according to the National Health Commission (NHC).