Gallery: Highway That’s Closed Most of the Year Reopens 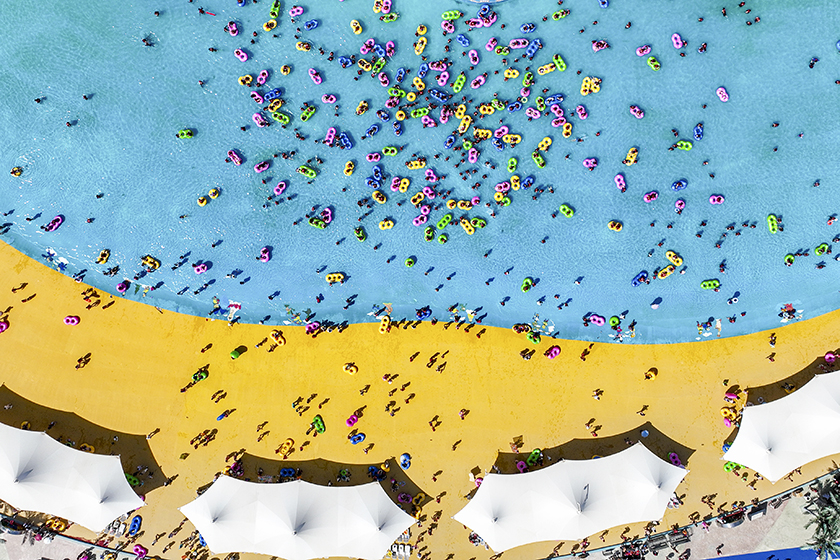 Visitors throng a water park near Bosten Lake in Bohu county, Northwest China’s Xinjiang Uyghur autonomous region, on July 11. Tourism has recovered in some provinces across China during the summer as the Covid-19 outbreak wanes. Photo: VCG 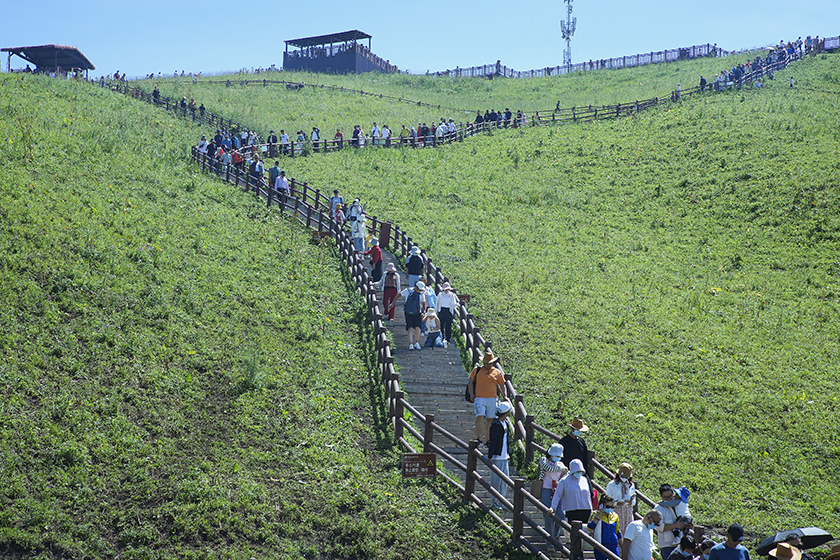 Tourists climb the slops of the Nalati Grassland on July 11 in Xinjiang. The grassland is one of the world’s four largest grasslands, known for it’s valley scenery with an average altitude of about 2,200 meters. Photo: VCG 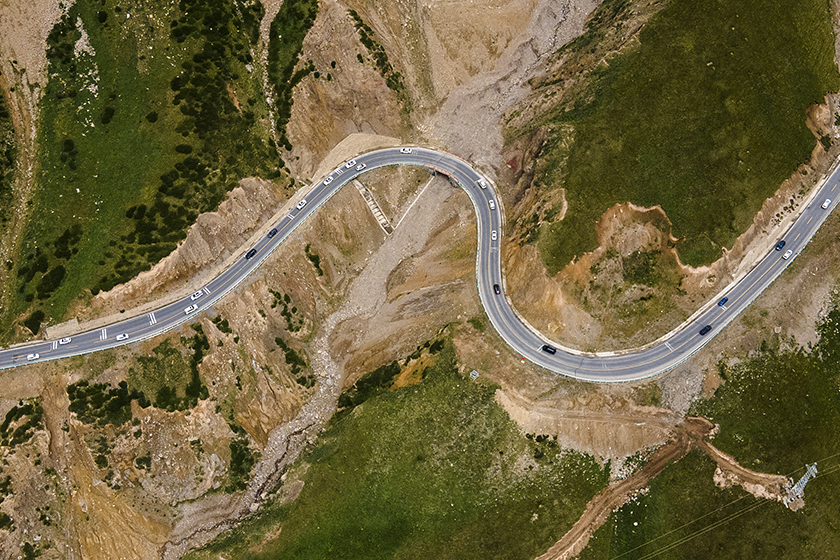 Vehicles pass through the Duku Highway in Xinjiang on July 8. The road takes drivers through scenic landscapes across Xinjiang, attracting many tourists during the summer. Photo: VCG 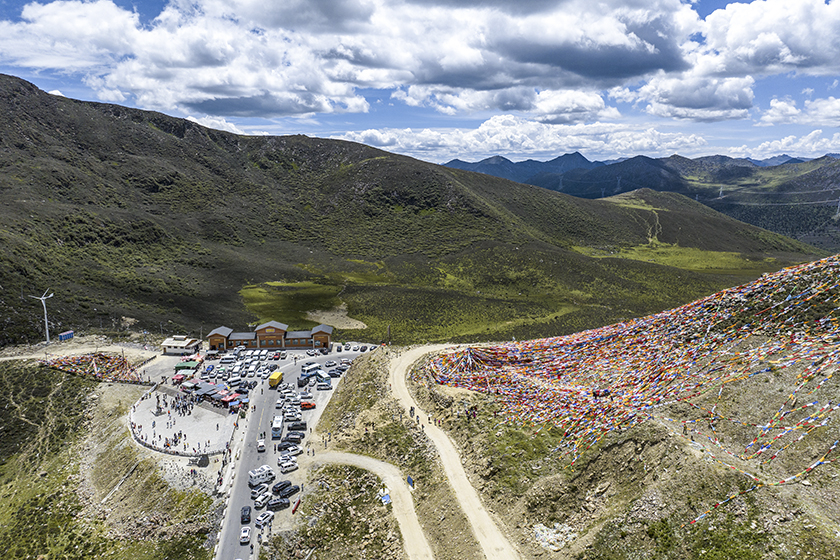 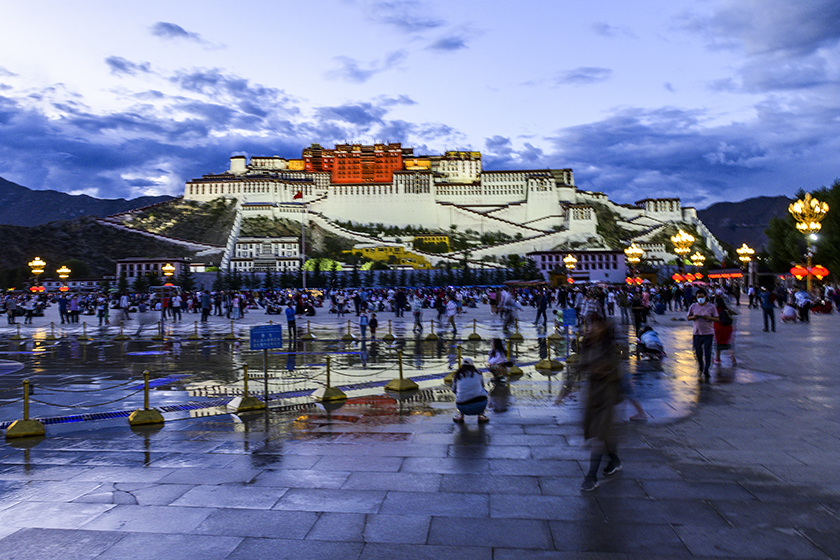 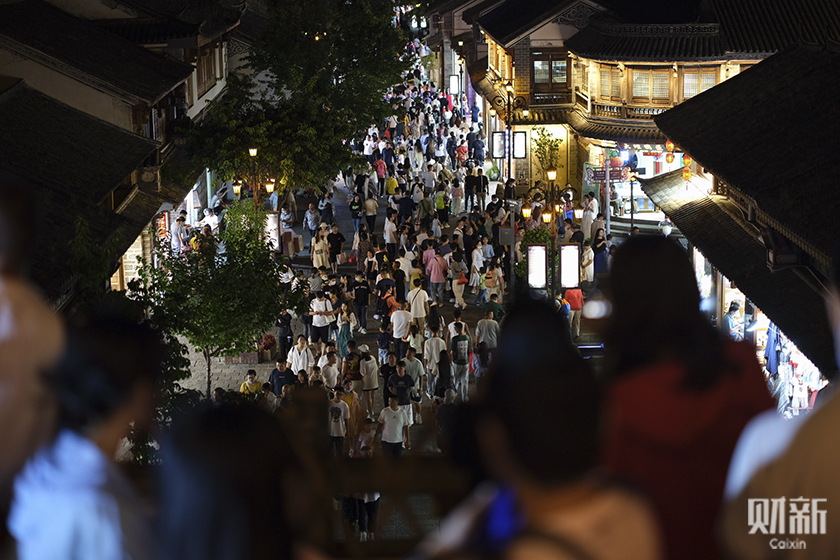 A busy street in Dali Ancient City Monday in Dali, Southwest China’s Yunnan province. From June 29 to July 6, the number of tourists to Dali increased over 16% compared with the same period in 2019. Photo: Ding Gang/Caixin 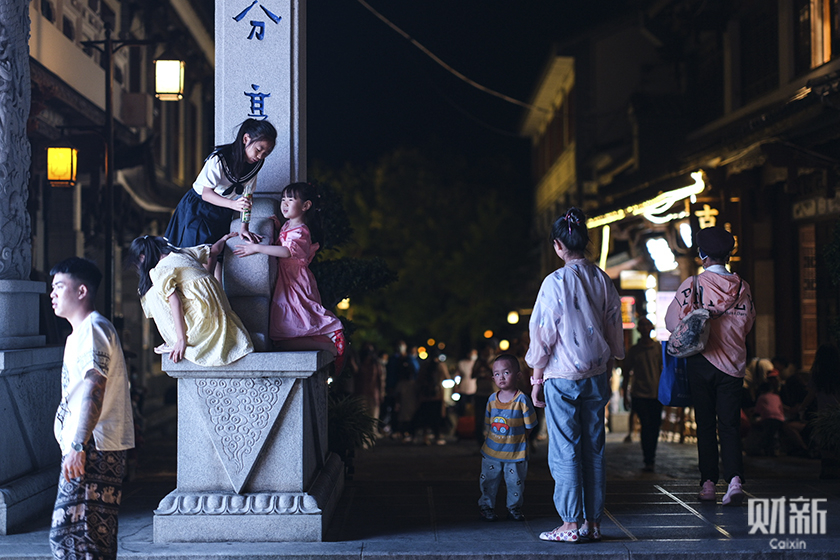 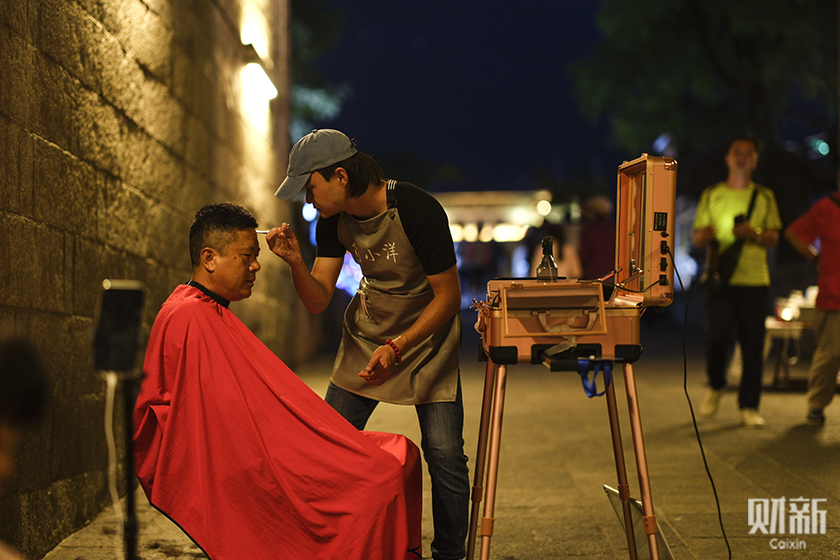 A visitor gets a haircut in Dali Ancient City. Photo: Ding Gang/Caixin 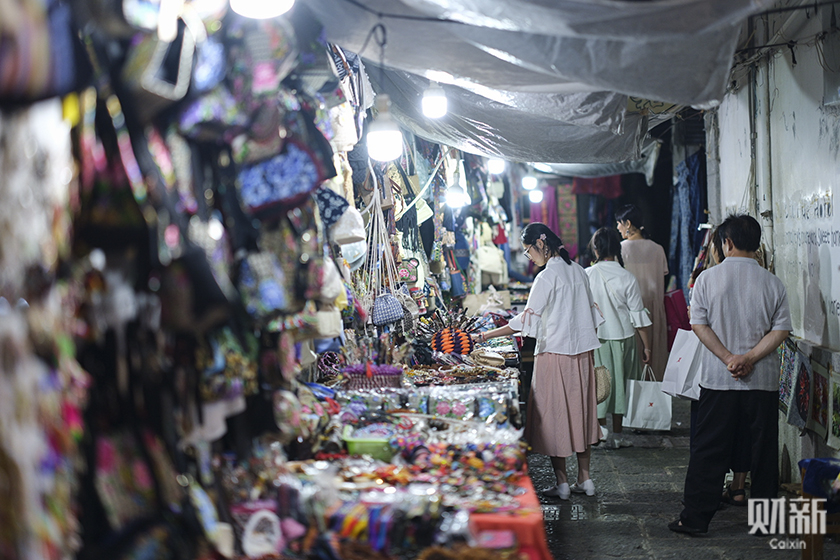 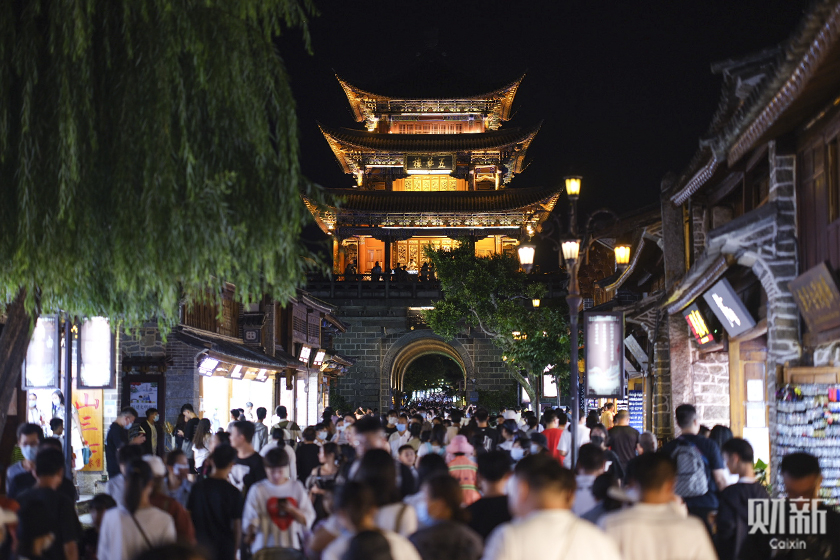 The Dali Ancient City was built in the Ming Dynasty (1368-1644), on the site of the ancient capital of the Nanzhao Kingdom and Dali Kingdom. Photo: Ding Gang/Caixin 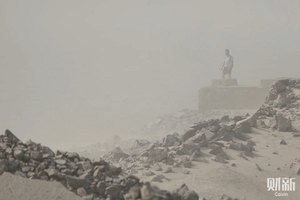 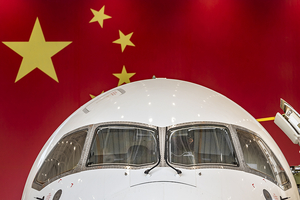