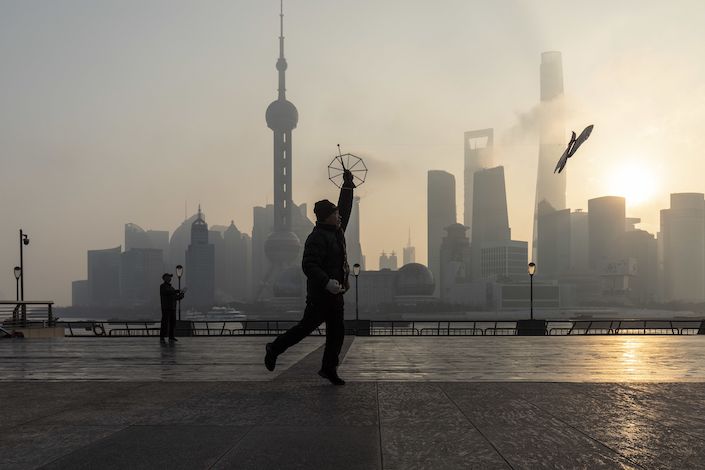 The yields on China’s sovereign bonds have fallen below those on Treasurys after being above them for most of the past decade.

(Bloomberg) — Overseas investors reduced their holdings of China’s bonds for a record fifth month in June as rising U.S. Treasury yields and a weak local currency reduced the attractiveness of yuan-denominated debt.

Global funds held about 2.3 trillion yuan ($340 billion) of Chinese sovereign securities in June, according to data released by the People’s Bank of China (PBOC). That’s down from the 2.38 trillion yuan they owned in May, according to official Chinabond data, and marks the longest stretch of monthly outflows since Bloomberg began tracking the data in 2014.