China’s U.S. Treasury Holdings Dip Below $1 Trillion for First Time in More Than a Decade 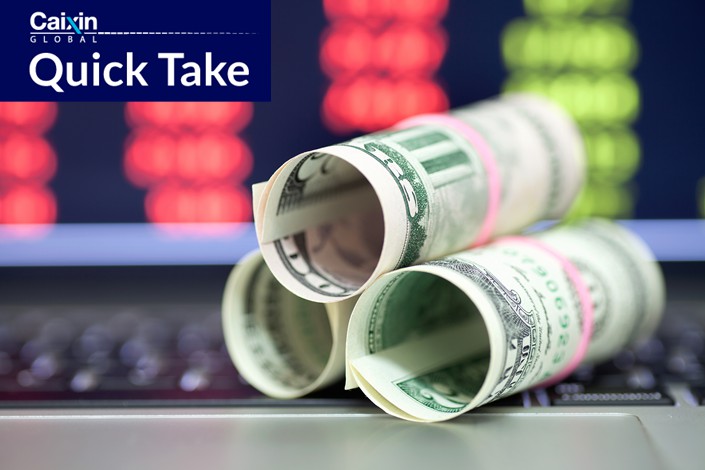 What’s new: China’s holdings of U.S. Treasurys fell to their lowest in 12 years in May following the Federal Reserve’s interest rate hikes, data from the U.S. Department of the Treasury showed Monday.

China held $980.8 billion of U.S. government debt at the end of May, down from $1.003 trillion a month earlier, marking the lowest and dipping below $1 trillion for the first time since May 2010, the data showed. It was also the sixth consecutive month of decline.