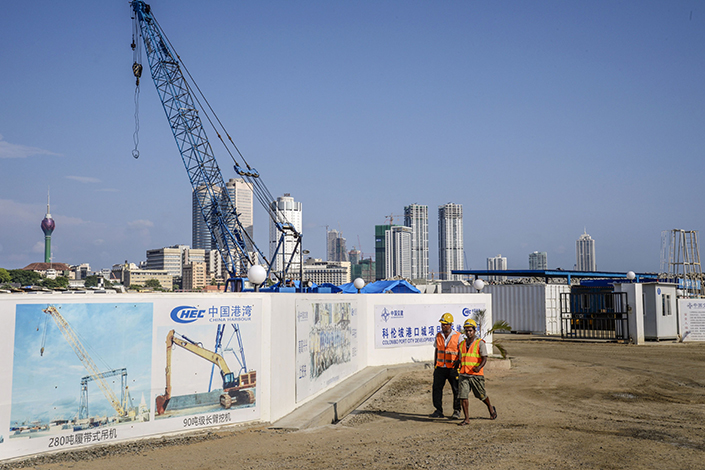 (Bloomberg) — China’s Belt and Road financing and investments fell in the first half, with no new spending in Russia, Sri Lanka and Egypt, according to a study by the Green Finance & Development Center.